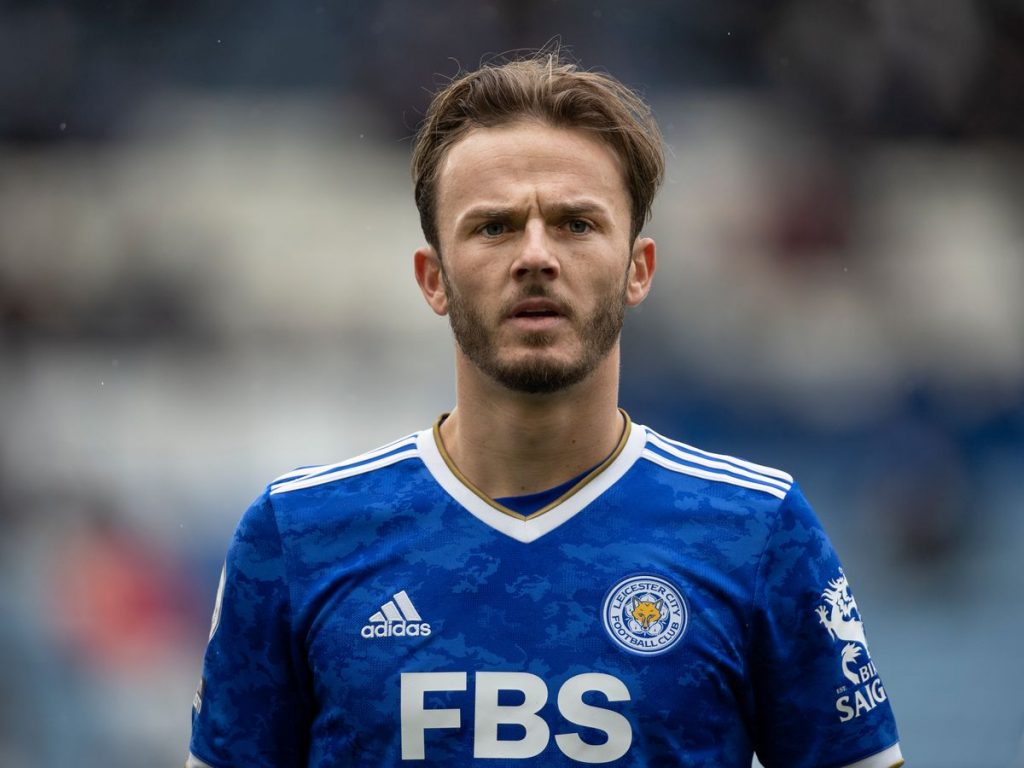 The Gunners are searching for a creative midfielder this summer, and they have been linked with multiple names over the past few weeks.

It was recently claimed that they were optimistic of re-signing Martin Odegaard after his loan stint, but the Norwegian appears set to stay with Real Madrid.

Maddison has now emerged as a potential target for the Gunners, but it is suggested that the price tag could be an issue for the north Londoners.

Chelsea are also interested in the England international, and they could enter the race if Hakim Ziyech heads for the exit door this summer.

Maddison had an impressive 2020/21 season with the Foxes, registering 11 goals and 10 assists from 42 appearances in all competitions.

He has excelled from the number 10 role for Brendan Rodgers’ side but can also feature in central midfield or the left wing to good effect.

The Gunners have struggled to find a creative midfielder who can make regular goal contributions since the departure of Aaron Ramsey in 2019.

They were recently fancied to sign Emiliano Buendia but were beaten to his signature by Aston Villa, who agreed a 10 percent sell-on clause with Norwich City.

Buendia was signed for a deal worth £38 million, and the Gunners can anticipate the Foxes to demand at least double the price for their asset.

The Foxes are known to hold for a premium fee for their star players. Harry Maguire made the switch to Manchester United for £80m in 2019.

They could ask something similar for Maddison, which could put the Gunners off from making a bid unless there is significant investment from the owners.