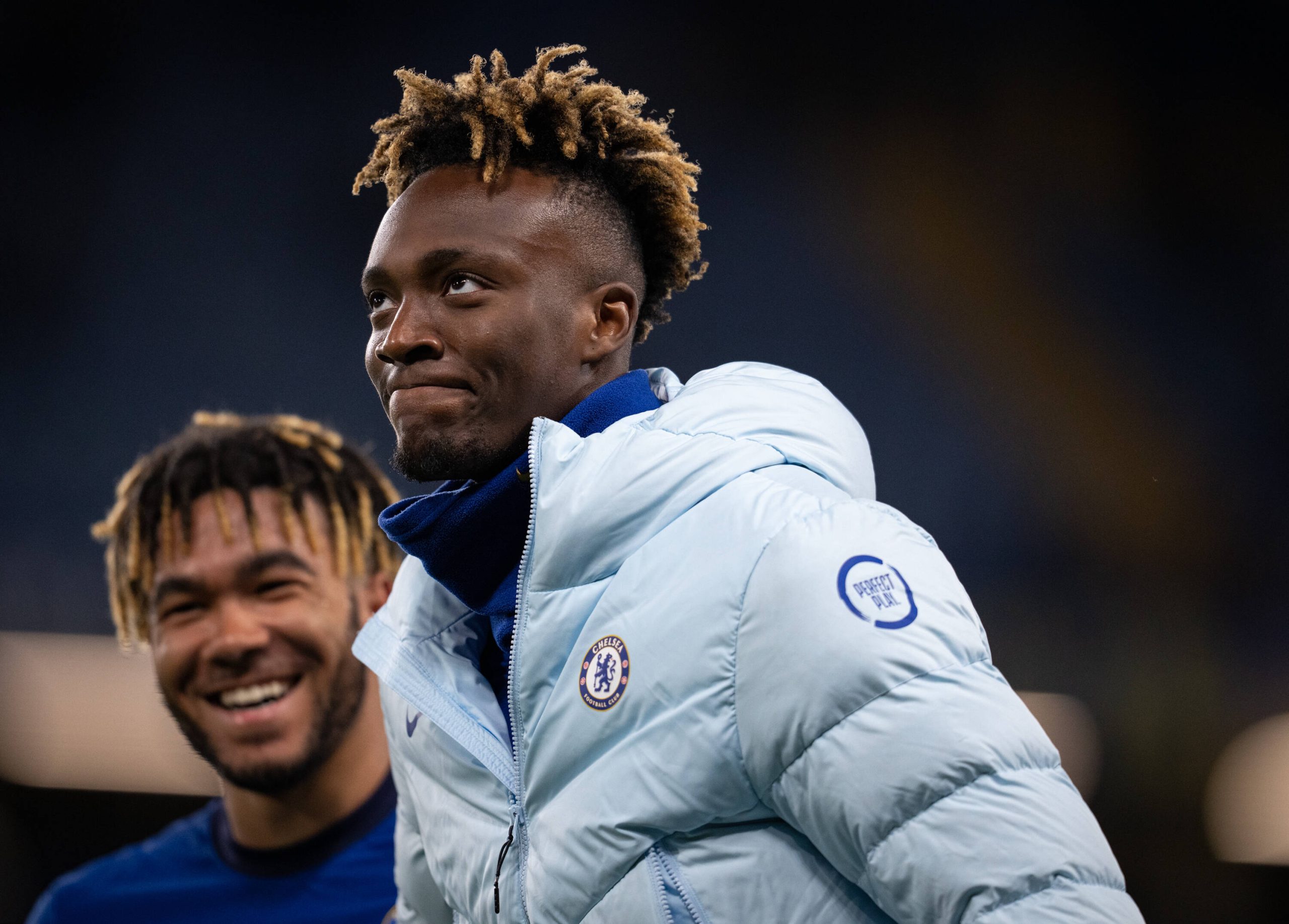 Abraham was the Blues’ joint top-scorer with 12 goals last season, but he played just 16 minutes between March and May.

It is clear that he is out-of-favour under manager Thomas Tuchel, and the Blues are prepared to offload him for around £40 million.

West Ham United have been heavily linked with his services this summer, but the London outfit are not in a position to afford the price tag.

A move to Leicester City has been ruled out with their recent acquisition of Patson Daka. It is now claimed that the Gunners are keen on signing him.

Abraham would reportedly relish the prospect of joining the Gunners as he was a boyhood Arsenal fan and could secure regular game time.

However, Balogun has yet to make his Premier League debut, while Nketiah and Lacazette could move with under 12 months left on their contracts.

This has led to suggestions that they could pursue another marksman, but Abraham may not necessarily improve their existing options.

With Aubameyang regularly playing out wide, Lacazette has been the club’s best striker. In addition to his goals, he has impressed with his strong hold-up play.

The Frenchman is also good at linking up with his teammates and also works hard in tracking back to help his team in defensive-minded situations.

Abraham has the aerial presence which Lacazette lacks, but the latter ideally suits Mikel Arteta, who demands a hard-working striker with a tireless work rate.

The Gunners are better off keeping Lacazette with a short-term renewal. Abraham bagged 12 goals and six assists last term, but just six goals and two assists came in the league.

On the contrary, Lacazette amassed 13 goals and two assists in the top-flight. Abraham is seven years younger than the Frenchman, but he won’t be an upgrade.