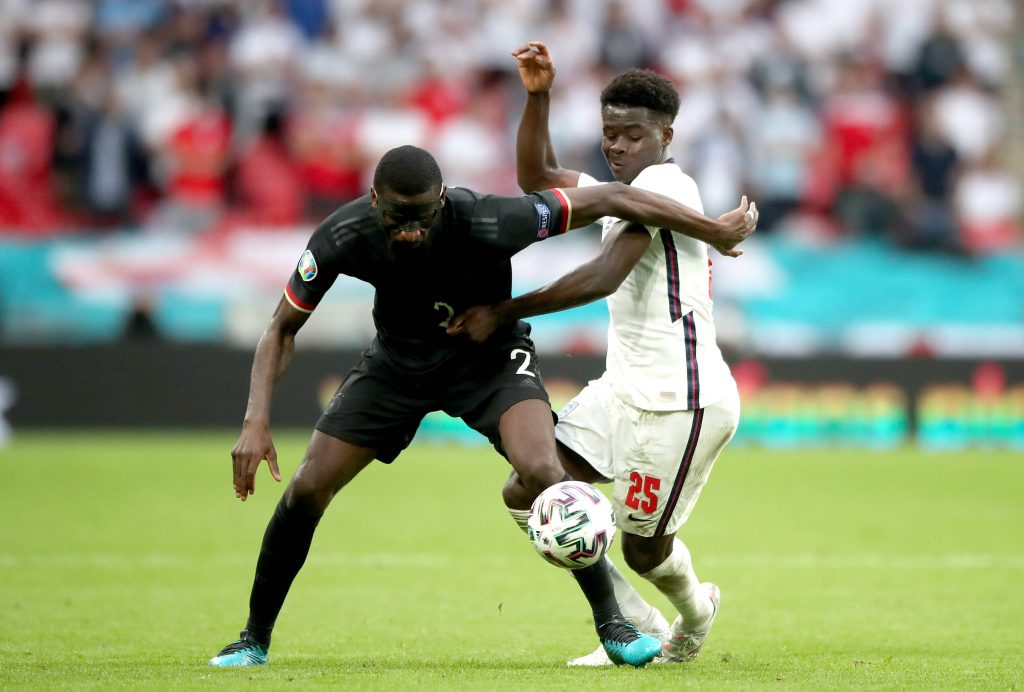 German defender Antonio Rudiger is holding out for a higher wage package to sign a new long-term contract with Chelsea, Eurosport reports.

The centre-back played a key role for the Blues during the back end of last season as they won the Champions League for the second time in their history.

It is now reported that the contract negotiations are being delayed, with the defender said to be demanding a higher salary than initially proposed in March.

With just 12 months left on his contract, Rudiger remains in a strong position to negotiate and believes he needs to be appreciated for his efforts.

Rudiger has divided opinion among Blues fans in the past, but he managed to win over most of them with his sublime run of form earlier this year.

Tuchel was keen on signing the German when he was at Paris Saint-Germain, and it was no surprise that Rudiger became an undisputed starter under him.

The Blues boss is determined to keep his compatriot. This should only boost the defender’s prospects of earning a big-money contract with the club.

Aside from Rudiger, Andreas Christensen and Cesar Azpilicueta are about to enter the final year of their respective deals at the European champions.

The club are likely to step up negotiations with the duo as well. They were also influential towards the vastly improved defensive displays under Tuchel.