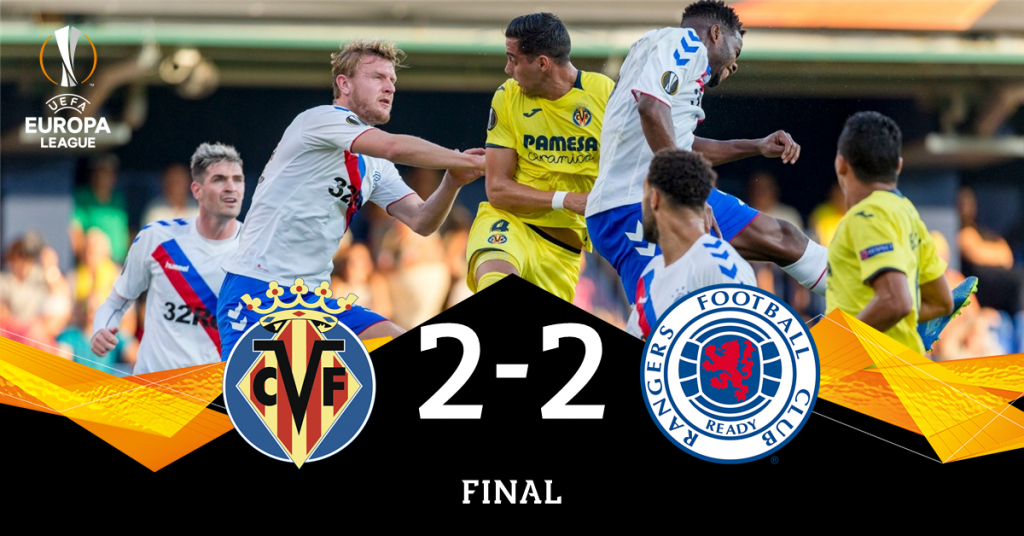 Glasgow Rangers have shown how far they have progressed under Steven Gerrard after the Ibrox club earned a fantastic result against La Liga giants Villarreal on Thursday.

The Gers managed a 2-2 draw in Spain in the Europa League opener at Estadio de la Cerámica, with goals coming from Scott Arfield and Kyle Lafferty.

Former Rangers player Alex Rae took to social networking site Twitter to express his reaction after the match. He says it was a “brilliant result” for the Scottish club.

What a right brilliant result @RangersFC ???

Rangers started the game poorly and conceded a goal after less than a minute, with Carlos Bacca firing a lovely strike past Allan McGregor.

The home side came close to scoring on one or two occasions in the first half, but the Rangers defence stayed resolute and McGregor made one brilliant save.

In the second half, the Gers restored parity through Arfield. However, Villarreal regained the lead shortly afterwards when Gerard Moreno drilled a low shot.

However, Rangers kept pushing for the equaliser and managed to score again for the second time in the game, with Lafferty scoring for the visitors.

It was a great result for the Ibrox club and they can take plenty of positives from the game.