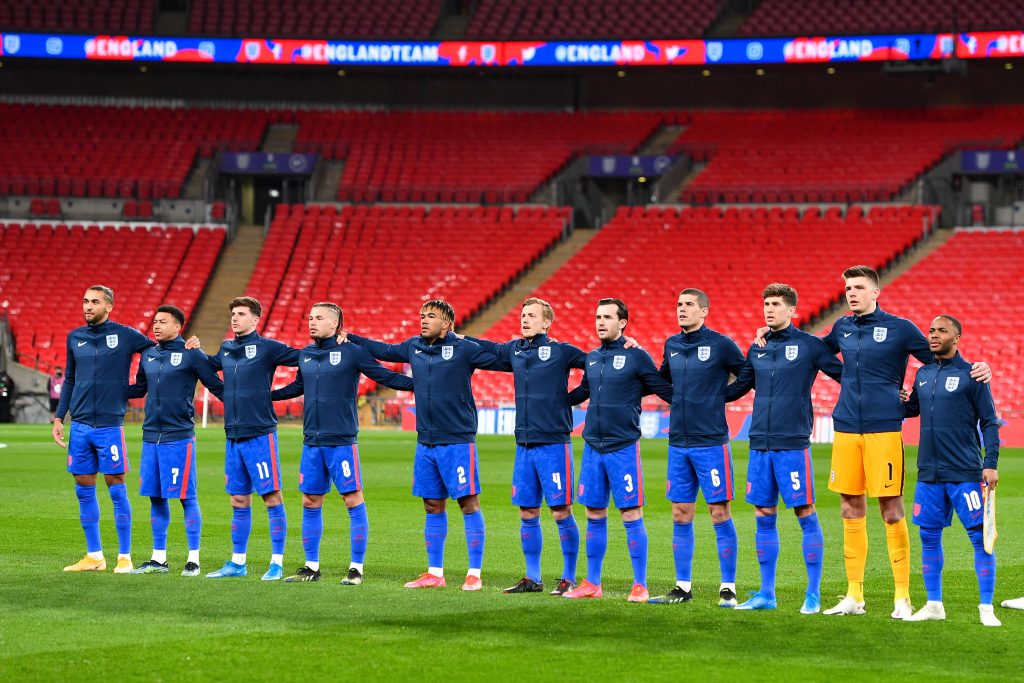 Loro-Borici Stadium is the venue as Albania and England battle it out for top place in FIFA World Cup Qualification Group I on Sunday afternoon.

Both sides got their campaigns off to a flying start, but Gareth Southgate’s men head into Sunday proceedings as odds-on favourites to prevail.

Though it has been precisely 20 years since England last met Albania on foreign soil, the visitors still harbour some pleasant memories of their previous trip to Tirana.

The last time England went to the Balkans to take on this opposition, they ran out 3-1 victors in March 2001.

A closely-contested 1-0 victory against Andorra means Albania have started their third consecutive World Cup qualifying series with a win.

The Albanians will now be looking to begin their World Cup qualifying with back-to-back triumphs for the second campaign running.

However, it will be a daunting task for the hosts to make such an achievement, as they have lost all four of their competitive head-to-head meetings with England by at least a two-goal margin.

Edoardo Reja’s side can find some comfort in a glittering form that has seen them put together four consecutive triumphs.

But Albania have never won five consecutive games in their history.

It looks destined to remain that way, considering they have suffered ten defeats in their last 11 competitive fixtures against top-ten ranked UEFA nations (D1).

None of their last five competitive fixtures have ended level (W3, L2), with four of the games won/lost in that sequence seeing the victor keep a clean sheet.

Remarkably, the Three Lions have suffered just two defeats in their last 29 away games in the World Cup qualifiers (W19, D8), last losing such contest to Ukraine in October 2009.

Ruthless in front of goal, Southgate’s men have bagged 42 goals across their last nine qualifying matches for major tournaments, netting 5+ goals in six of them.

On the downside, however, the visitors have gone from three consecutive away victories ‘to nil’ to back-to-back road trips without scoring (D1, L1).