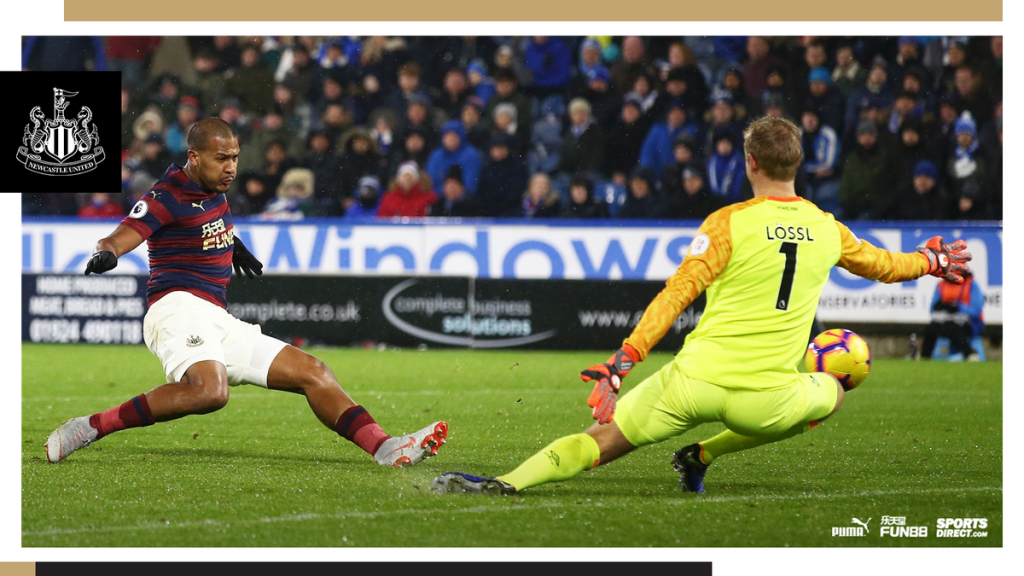 Former Newcastle striker and club legend Alan Shearer has taken to social networking site Twitter to express his reaction after the Magpies won against Huddersfield on Saturday.

The Magpies summer signing Salomon Rondon scored the only goal of the match to seal all three points for the visitors. It was arguably the best move of the match for Newcastle, and against the run of play, Rondon scored after fantastic work from Ayoze Perez and Javier Manquillo in the 55th minute.

Shearer, the BBC Match of the Day pundit, hailed the move as ‘a great team goal’, followed by a smart finish from Rondon. It was his fourth goal in his last six games.

With that result, Newcastle have now secured their fourth win of the season. Though Newcastle just managed 26% of possession during the game, but it’s the three points that matters most.