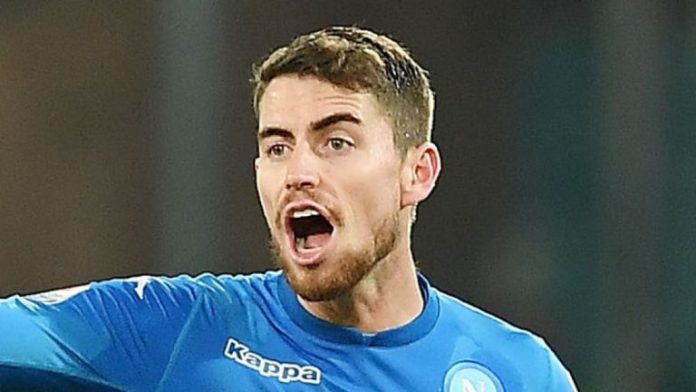 Manchester City are closing in on the signing of Napoli midfielder Jorginho.

The player’s agent, Joao Santos, has confirmed to numerous Italian media outlets that City have agreed personal terms with the Italy international on a basic £80,000 a week plus bonuses.

A fee in the region of £45 million is close to being agreed and the Premier League club are hopeful of concluding a deal over the next few days.

“We know that an offer from Manchester City has reached Napoli,” said Santos.

“We are waiting for a response from the Azzurri, who don’t seem to have rejected the offer. If Napoli find an agreement with City, we’ll go from there.”