Adarabioyo to leave on loan after Laporte joins Man City 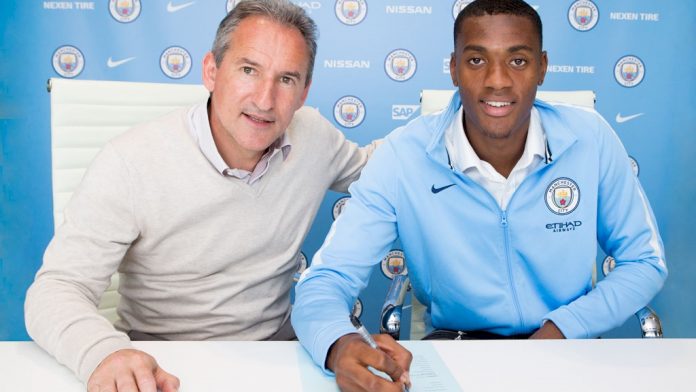 The 20-year-old has made seven appearances in all competitions for City but could be sent out to gain more first-team football at a slightly lower level. Premier League and Championship clubs are keen on the young centre-back, but Sheffield Wednesday lead the race.

Adarabioyo has featured for City’s u18s, u19s, and reserve side, having made more than 60 appearances in total. But with competition so fierce for a spot in the first-team, the England u19 international is better off seeking game time elsewhere.

Pep Guardiola has the likes of John Stones, Nicolas Otamendi, Vincent Kompany and Eliaquim Mangala as centre-back options, so Laporte’s arrival would only add to Adarabioyo’s problems.

The Daily Mail’s report suggests there is plenty of interest in the top two tiers for the young defender, so he should find a temporary club before the January transfer window shuts. Wednesday might well be his next destination.

The Owls currently sit 17th in the Championship, closer to relegation than the playoffs. Jos Luhukay’s side could well benefit from a new recruit, even if only until the end of the season.