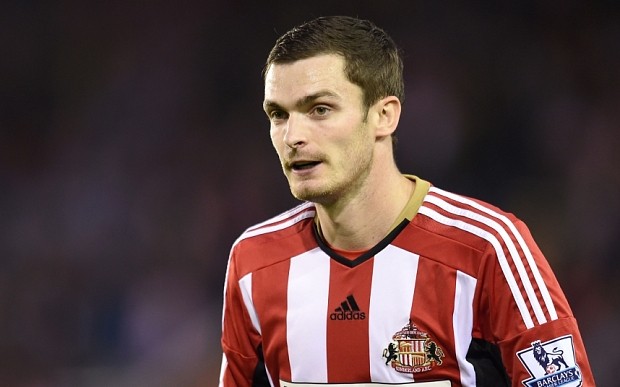 The England footballer has also been stripped of his national team caps during the verdict.

The 28-year-old was found guilty of engaging in sexual activities with a child. Johnson admitted to grooming the 15-year-old schoolgirl and kissing her in a sexual manner.

He also revealed that he used the social media to get close to the victim after she had contacted him on Facebook on New Year’s Eve 2014.

Johnson confirmed that he met the girl in his car in County Durham on the 30th of January 2015 and then groomed her by giving away gifts of signed football shirts. The footballer also sent her explicit messages.

It was also revealed during the trial that Johnson had slept with several girls each day after finishing training.

Johnson has already been sacked by Sunderland earlier this month.