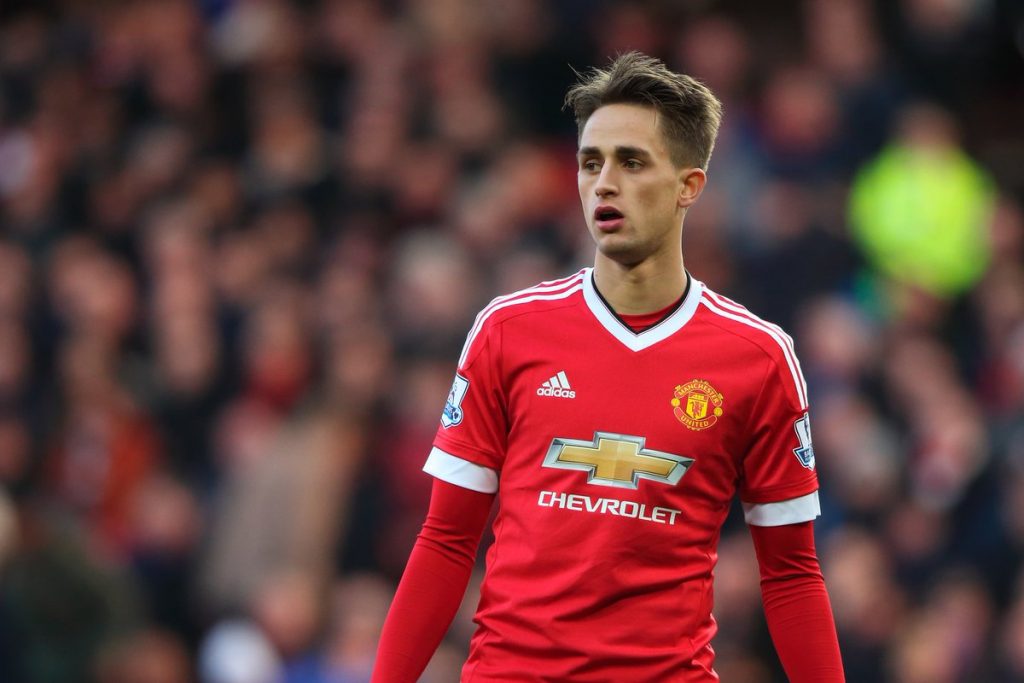 Manchester United have agreed on a deal with Real Sociedad for the transfer of Adnan Januzaj.

The Belgian winger was on loan at Sunderland last season and he is not a part of Jose Mourinho’s plans for the next season. Therefore, a permanent transfer away from Old Trafford was the only logical option for the young attacker.

According to BBC, the La Liga outfit will pay around £9.8m for the 22-year-old winger. The report adds that United were keen on selling the player and he was asked to find a new club this summer. The player was supposed to complete his medical today.

At one point, the Belgian was expected to be the long-term replacement for Ryan Giggs. Januzaj had a fantastic start to his Manchester United career under David Moyes. The youngster fell out of favour with van Gaal and was then loaned out to Dortmund. Later, he was sent to Sunderland when Mourinho joined the club.

Lack of first team football and constant change of clubs has affected the player’s development over the last two years. A move to Sociedad has come at the right time for him. Januzaj could do with a spell away from the spotlight. Regular football in La Liga will aid his development and help him rebuild his confidence.

In other news, Manchester United are closing in on a deal for the Inter Milan winger Ivan Perisic.

The Croatian is a target for Jose Mourinho but the two clubs have not agreed on a fee yet. The Serie A champions turned down a bid of around £39m for the former Dortmund winger. Inter are holding out for a fee in the region of £49m.

Sky Sports believe that a compromise will be reached between the two clubs soon.

Perisic will add some much-needed pace to the Manchester United attack. Apart from Martial, Mourinho’s attack was severely lacking in pace last season.