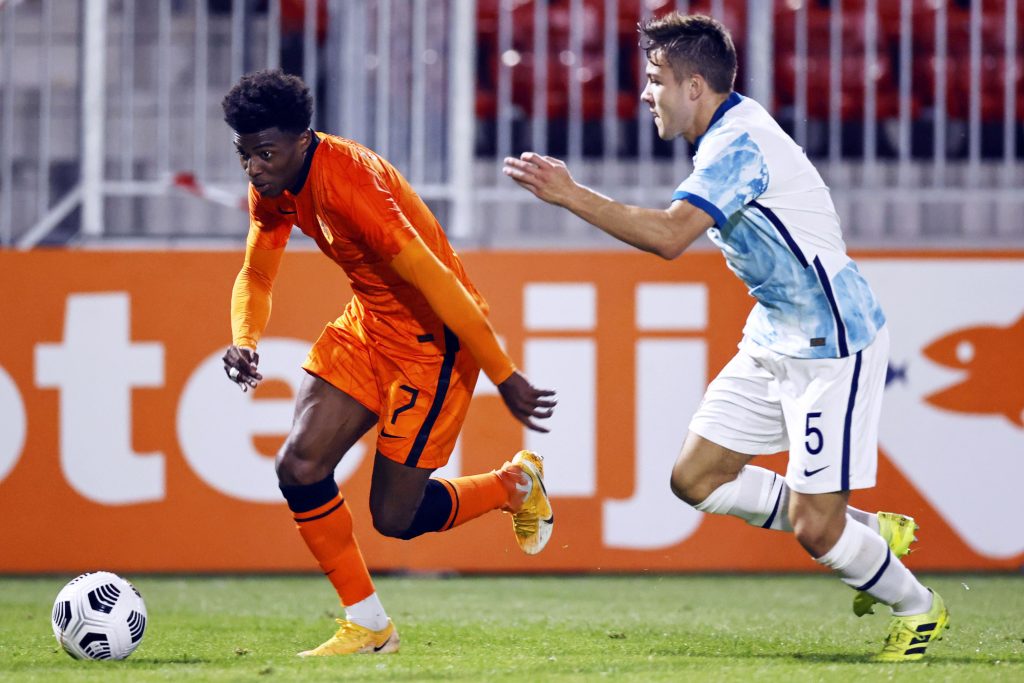 Leeds United have been linked with a move for the Norwegian defender Frederik Andre Bjorkan.

The 22-year-old defender is also thought to be a target for Newcastle United, Norwich City and Sampdoria according to reports via Yorkshire Evening Post.

Leeds have been vulnerable at the back this season and the links to defensive targets are hardly a surprise.

The Whites could definitely use some defensive quality this month. Leeds have conceded 33 goals in 17 Premier League matches so far this season and a quality defensive signing would transform their season.

Bjorkan has done well for Bodo/Glimt this season and his performances in the qualifying rounds of the Europa League have caught the attention of other European clubs.

The young Norwegian full-back has plenty of potential and he could develop into a quality player under the management of someone like Marcelo Bielsa. The Argentine manager has done well to develop young players like Kalvin Phillips since taking over at Elland Road and he could help Bjorkan improve as well.

Leeds will have to improve defensively if they want to secure a top-half finish this season and the club hierarchy must back Bielsa in the transfer market this month.

Whether Bjorkan is ready to step up and make a difference in the Premier League right away is uncertain at this stage. Perhaps a more experienced defender would be a better option for Leeds right now, but the 22-year-old has the talent to develop into a useful player for the Whites.

The likes of Newcastle and Norwich would be good moves for the player as well and it remains to be seen where he ends up eventually.