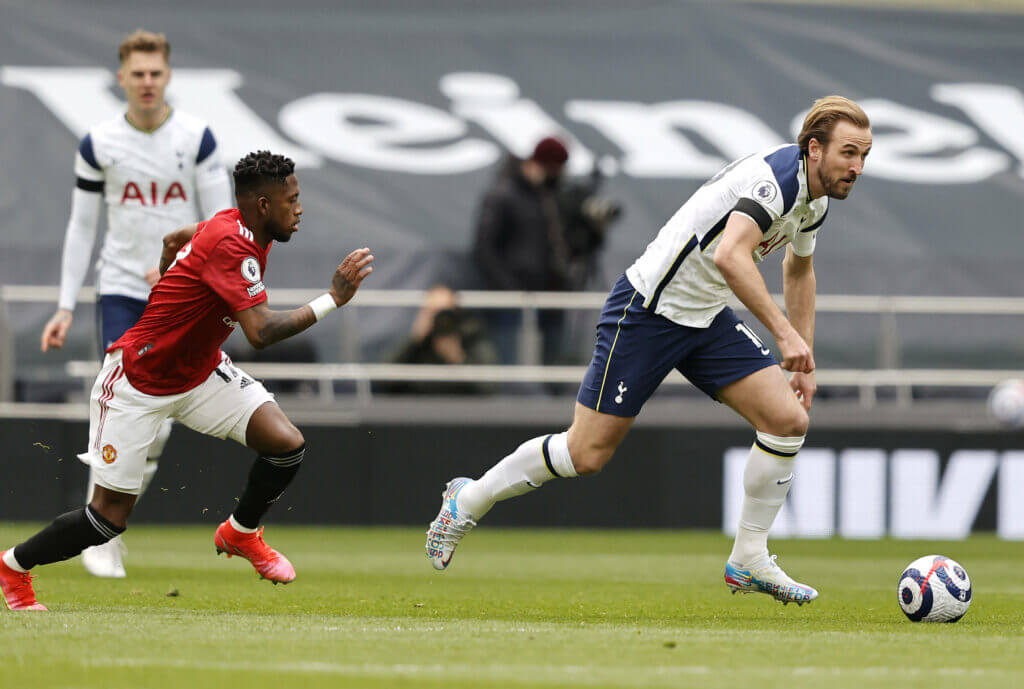 The Red Devils have also been linked with Erling Braut Haaland from Borussia Dortmund, but Kane is “next on United’s list”, according to David Ornstein of The Athletic.

“Harry Kane is next on United’s list, but they would not do business at the proposed £120 million fee mooted within the industry,” he wrote.

“It is understood that Tottenham Hotspur chairman Daniel Levy will not sell Kane to another English club under any circumstances.”

There is a feeling that Kane could look to leave the club this summer if Spurs fail to qualify for the Champions League.

Spurs lost ground in the top four race yesterday after losing 3-1 against United. Kane has a contract at the north London club until 2024, and Spurs will only sell him to a foreign club at the right price.

The club are under no pressure to sell their prized asset, and it looks doubtful that any potential suitor would be willing to pay £120m for Kane.

According to reports from The Mirror, Manchester City are also interested in signing Kane, but “a transfer of this magnitude may prove difficult this summer” because of financial reasons.

In other news, Tottenham and Leicester want Boubakary Soumare.