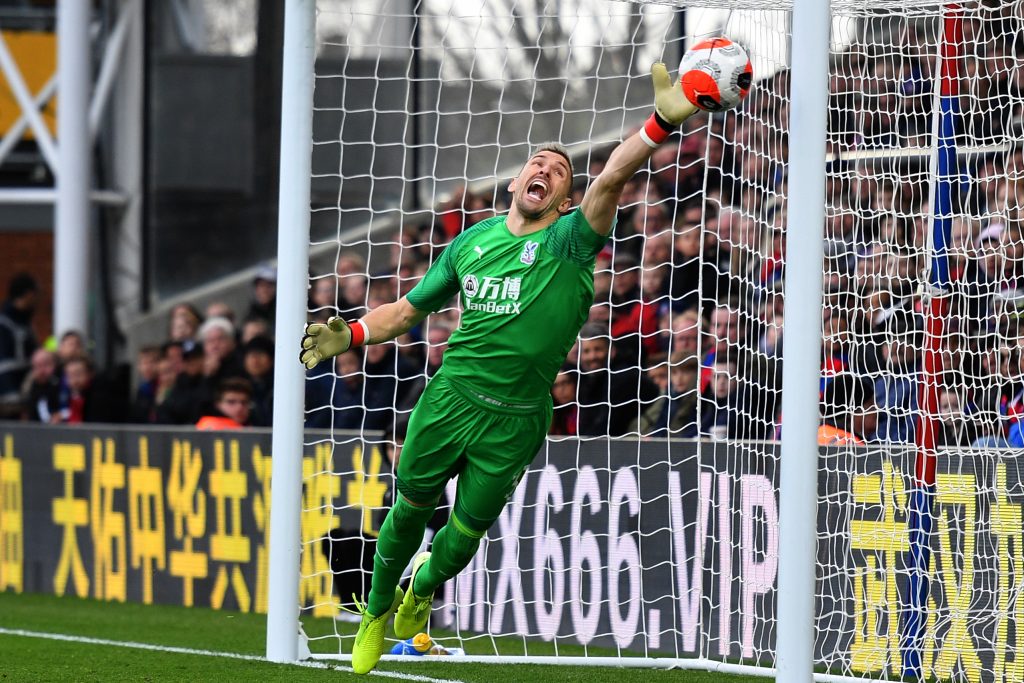 Apart from bolstering the forward department, Carlo Ancelotti must solve his goalkeeping situation in the summer transfer window.

Jordan Pickford hasn’t always been at his best this season, and the Toffees need a solid back-up keeper.

Everton have been linked with a host of goalkeepers including Ugurcan Cakir and Tomas Strakosha. Earlier this month, it was reported that Everton are interested in signing Cakir who would cost in the region of £25.8 million.

The Toffees are also interested in signing Lazio star Strakosha who has conceded 23 goals from 26 appearances so far this season. Italian media outlet Il Tempo claims that Everton, Leicester City and Tottenham Hotspur are interested in the goalkeeper who could be valued at around £35 million.

However, Everton can sign a very good back-up keeper this summer, and that too on a free transfer.

Watford goalkeeper Ben Foster is out of contract at Vicarage Road. The 36-year-old experienced veteran has been in great form this season, and he would be a great target for the Toffees to consider.

Foster has kept an impressive nine clean sheets in 29 appearances so far this season for Watford, and could be a very good back-up option for Ancelotti’s side.

Foster, who is currently on a £30,000-a-week deal at Vicarage Road, has played over 350 games in his career, and is still good enough to challenge Pickford for the number one spot.

Meeting his wages won’t be an issue for Everton, and he will be a smart addition for the Toffees. Instead of spending £35 million on a goalkeeper in the summer, Ancelotti should use the money to bolster other areas of the squad.