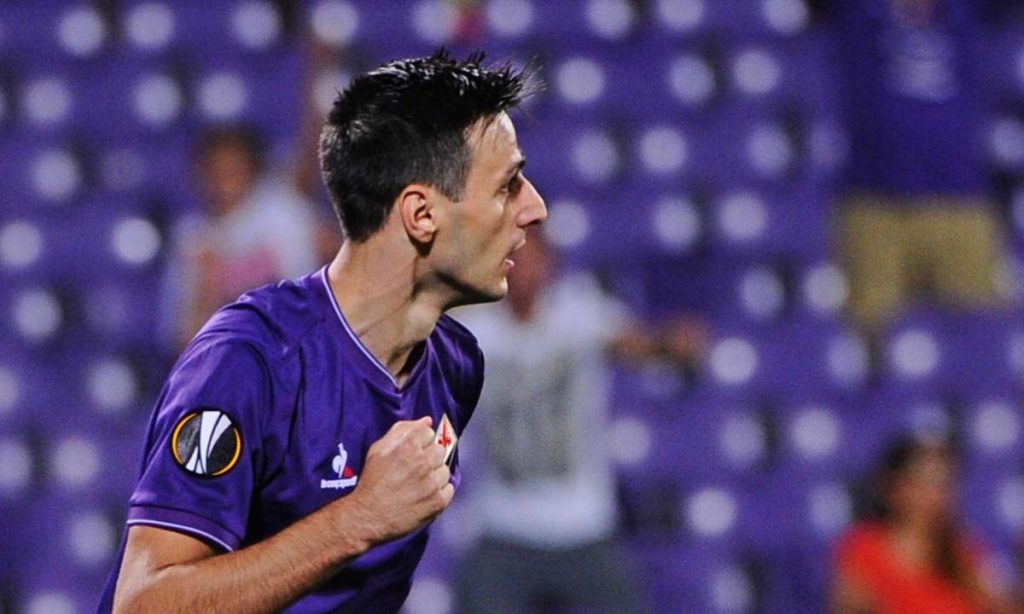 Everton are looking to sign a striker before the transfer window closes and the Toffees have identified Fiorentina’s Nikola Kalinic as a target.

According to the reliable Italian journalist Gianluca Di Marzio, the Merseyside outfit are interested in the Croatian forward and will submit an offer of around €25m for the player.

The report from Di Marzio claims that Kalinic is keen on leaving Fiorentina this summer and AC Milan are interested in the player as well. Kalinic has scored 33 goals for Fiorentina during his last two seasons at the club.

It will be interesting to see whether Koeman can convince the 29-year-old to snub Milan’s advances and head to Goodison Park this summer. Di Marzio believes that the player wants to stay in Italy and therefore Milan will have an advantage in the chase.

However, it is important to remember that Everton have just sold Romelu Lukaku for a massive fee and will be able to offer the better financial package.

Everton have been very active in the transfer market this summer and Koeman will want to end it on a high by signing a striker, a defender and Gylfi Sigurdsson. The Toffees are locked in talks with Swansea for the Iceland midfielder.