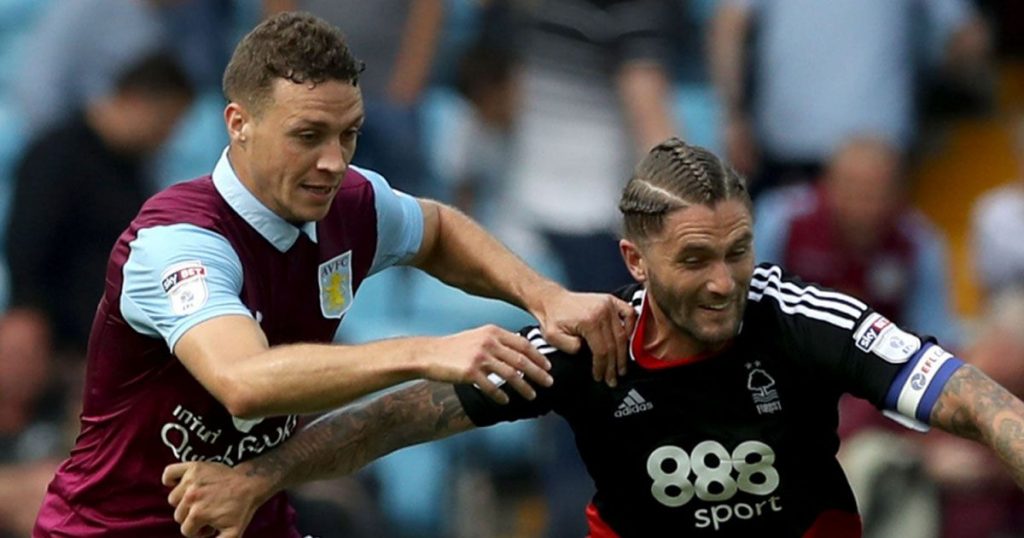 The EFL has confirmed it will follow the Premier League’s lead and discuss the proposed introduction of a new summer transfer window that closes before the opening game of next season.

The current transfer window closes on August 31, sparking a flurry of deadline day activity, but there have been growing calls to change the rules.

An EFL statement read: “The EFL Board and its clubs have previously expressed the opinion that closing the summer transfer window in advance of the season commencing would be an improvement on the current position.

“On this basis we will be tabling the matter for discussion with clubs in September.

“It will be important that all the consequences of such a decision are fully considered, as the requirements of our clubs are different to those in Europe’s top flight leagues.”

Jonathan Barnett, the chairman of leading football agency Stellar Group, told the Telegraph the proposed changes will have little effect on how clubs do their business.

“It makes sense and could make clubs more focused to do their deals early, but there will still be a deadline which creates panic,” he said.

“People will still be unable to make their minds up and clubs won’t be agreeing deals. The selling clubs will still think they can get a bit more and hold out for more money.

“I don’t like the idea of last-minute pushing and shoving, but even with the deadline being brought forward there will be ridiculous things happening before the ­window closes.

“It doesn’t seem to affect other countries like it does with England.”