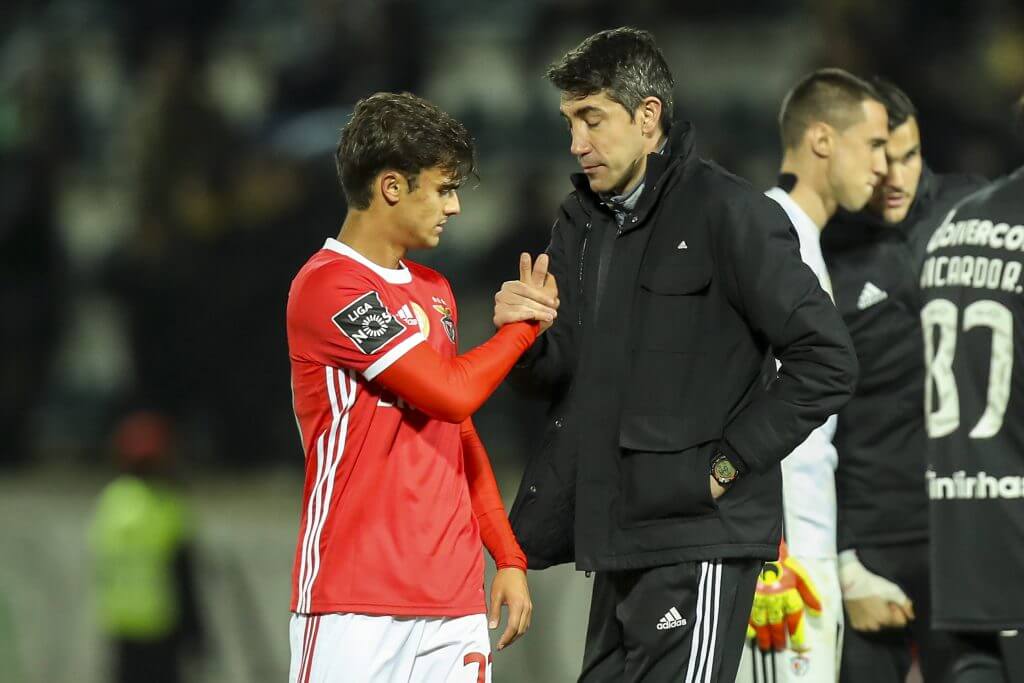 Former Celtic striker turned popular football pundit, Chris Sutton, has suggested that Jota could be an “exciting prospect” for the Bhoys.

The Hoops signed the 22-year-old winger on loan from Benfica and they will have the option to buy him permanently next summer for a fee of around £6million.

Celtic finished 25 points behind Rangers last season and they have a tough job at hand to close the gap with their Scottish Premiership champions.

Jota is one player who could excite the fan base. Celtic lost key players in the form of Odsonne Edouard, Ryan Christie, and Kristoffer Ajer this summer, but Sutton feels that new arrivals can lift the team.

Sutton, while writing his column for The Daily Record, has claimed that Jota’s signing is “fascinating”, and that if Ange Postecoglou can get the best out of him, he could make a big difference.

“Giorgos Giakoumakis is an interesting one. He set Holland alight last season despite his team going down. He’ll provide different options up top, to help out Kyogo, while Jota is a fascinating one,” wrote Sutton.

“This is a lad who was tipped for great things at Benfica but seems to have lost his way a bit. if Postecoglou can get him playing like he’s done for others then it’s an exciting prospect.”

The Portuguese youngster was considered one of the brightest young talents in the country when he first came through the youth ranks at the club. However, he has lost his way a bit. A move to Celtic presents a good opportunity to regain his form and fulfil his potential.

Celtic also signed Cameron Carter-Vickers from Tottenham Hotspur on loan this summer. Sutton feels that the 23-year-old could be a good signing for the club, but he won’t solve the set-piece problems – an area of vulnerability for Celtic in recent seasons.