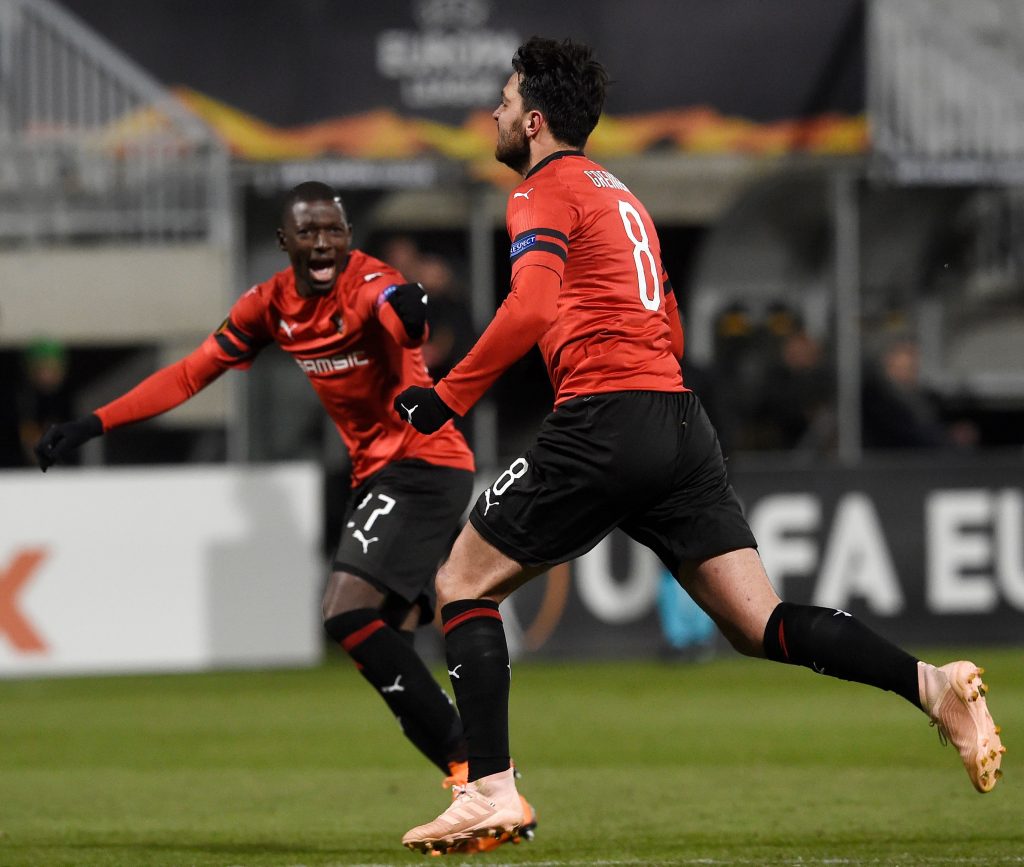 Aston Villa have been linked with a move for the French midfielder Clement Grenier.

The 29 year old had an impressive season last year and it will be interesting to see how he performs in the Premier League.

According to reports, the Premier League club are currently discussing a potential summer move with the midfielder and it will be interesting to see if they can agree on a few with his club in the coming weeks.

Aston Villa need to add a bit of creativity to their midfield and the 29 year old could prove to be a quality addition.

Smith has the likes of McGinn and Luiz at his disposal but neither of the two players are particularly creative in their style of play. The arrival of Grenier will add a new dimension to Aston Villa’s midfield.

Aston Villa have improved their squad with the signings of Matty Cash and Ollie Watkins so far. They will now be hoping to finish the window strongly by bringing in a quality midfielder like Grenier.

They cannot afford to be overly reliant on Jack Grealish for creativity like last season. The Villa star will need more help from the midfield and attack in order to excel.