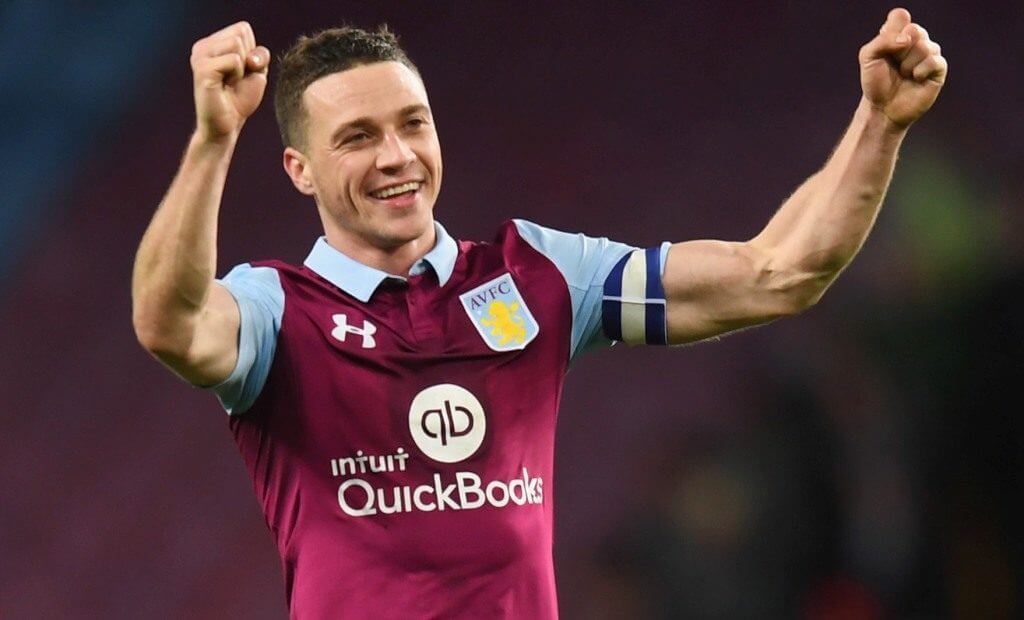 Aston Villa have suffered a fresh injury blow, with James Chester being ruled out of Wales’ friendly in Albania on Tuesday. He’s now also a doubt for the Villans’ second city derby with Birmingham City the following Sunday. Chester was forced off for Wales in their Nations League defeat to Denmark, with manager Ryan Giggs hooking him in the 50th minute.

Chester now faces a race to be back in time for an important league fixture, with Birmingham boasting four wins and a draw from their last six. Villa are in fine form too and could go within a point of the playoffs if they beat their fierce rivals. Dean Smith’s side have won back-to-back games with clean sheets, but Chester’s absence threatens to halt their momentum.

Villa are currently 11th in the Championship with 24 points from 17 games. Without the Welshman at the heart of the defence, Smith may be forced to play one of Mile Jedinak or Alan Hutton in a makeshift role like Steve Bruce before his sacking. It’s not an ideal situation, but the club have no other available centre-back should they lose Chester or his defensive partner Axel Tuanzebe.