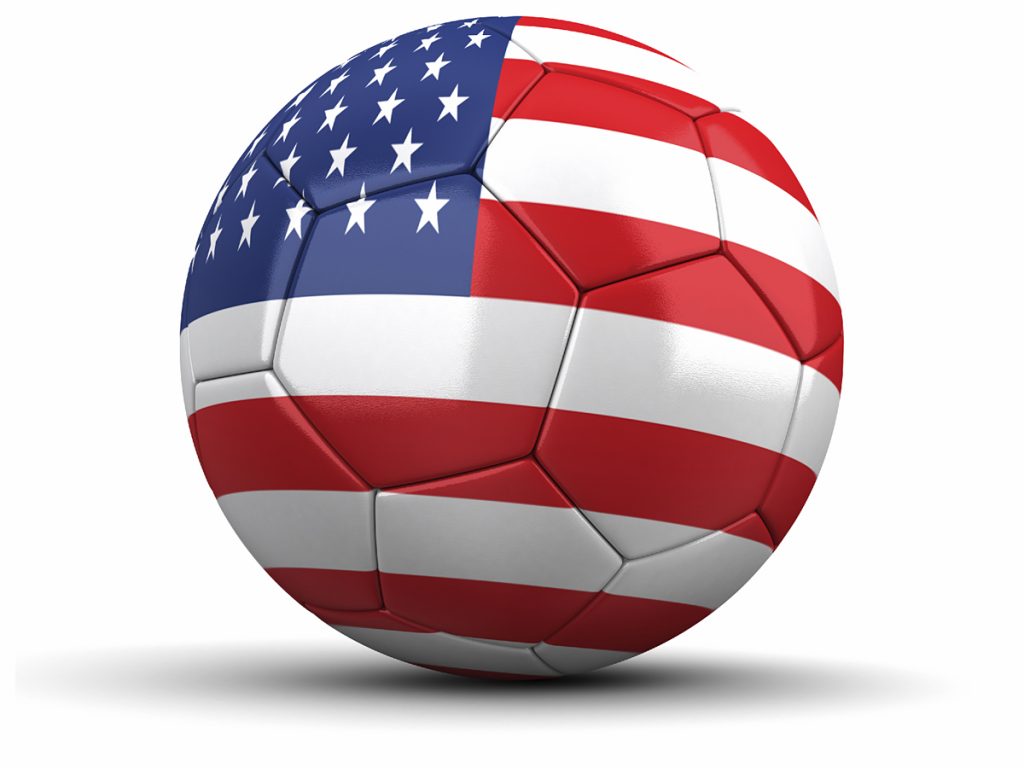 United States Geared For Influx Of Star Names This Summer As Europe’s Elite Prepare For Pre-Season.

Football, or should we say soccer in respect to our transatlantic friends over in the United States, who can look forward to a summer of household names jetting in from Europe for their pre-season tours in preparation for the 2011/12 season.

The US has proved to be a lucrative market in the last ten years with many of the continents top clubs participating in numerous pre-season friendlies and tours that have built bridges with the North-American football fans by giving them an opportunity to view the sport’s top names.

It has already been confirmed that Barcelona will be jetting in from Catalonia to partake in a tournament involving fellow giants of European football Manchester United and AC Milan with Mexico’s Club America representing the hosting continent.

The competition will kick-off with a tantalising yet beautiful fixture between Barca and The Red Devils in the capital city of Washington DC at the end of July. Pep Guardiola’s side will then face Milan in Miami before bringing the tour to a conclusion against Club America in Dallas, Texas.

Other dates and fixtures involving Manchester United, AC Milan and Club America have yet to be confirmed.

It is rumoured that a number of various clubs are contemplating their tours in the US this summer and Soccerlens will continue to keep you updated in the coming weeks.