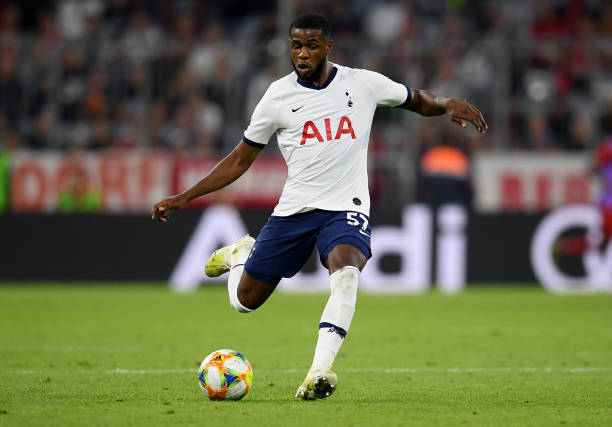 AC Milan are interested to sign Japhet Tanganga who is currently on the books of Tottenham Hotspur, according to reports.

The 22-year-old has fallen down the pecking order at Spurs after the arrival of Cristian Romero in the summer.

He has played only nine Premier League matches this season, despite the Argentine being out of the squad since November due to a hamstring injury.

The Lilywhites are reportedly willing to listen to offers for the English footballer in this transfer window.

However, they want around £21 million to let their player leave the north London club.

As per a report from The Sun, Serie A giants AC Milan want to sign the England Under-21 international in January.

It has been reported that the Italian outfit want a loan move while Tottenham would prefer a permanent deal.

Japhet Tanganga is an academy graduate of Spurs who progressed through its youth ranks to earn his senior debut in September 2019.

So far, he has clocked up 41 appearances across all competitions for the Londoners, with 21 of them coming in the Premier League.

AC Milan, who are aiming to win the Serie A title this season, are keen to bolster their ranks in this transfer window.

Tanganga would be a good signing for them but it remains to be seen whether the two clubs can strike a deal with each other.