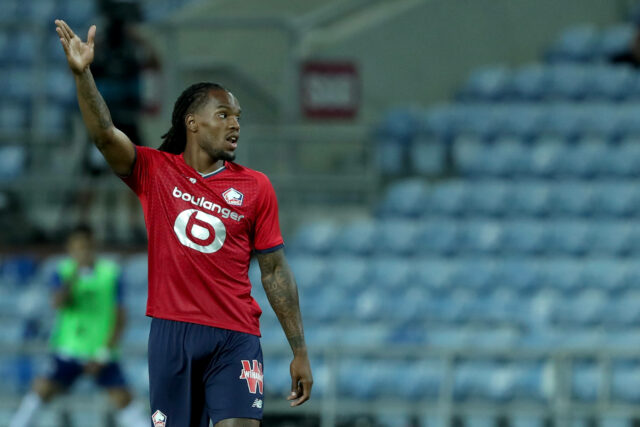 AC Milan are interested in signing Renato Sanches who is currently on the books of Lille, according to reports.

Since his arrival at the Stade Pierre-Mauroy, he has clocked up 75 appearances across all competitions, scoring six goals and creating six assists in the process.

The Portuguese footballer missed the first eight league matches of the season due to injury. However, he has been a key member for the Mastiffs since then, making 11 Ligue 1 appearances and scoring a goal.

Now as per a report from Calciomercato, Milan are in discussions to sign the talented midfielder from Lille.

It is said that the 24-year is looking for a new challenge and is keen to join the Serie A side in the summer.

AC Milan made an impressive start to the 2021-22 season, with the Italian outfit winning ten of their first 11 league matches.

However, they couldn’t maintain that amazing run in November and December as they suffered defeats against Fiorentina, Sassuolo and Napoli.

They are now second in the Serie A table, having secured 42 points from 19 matches.

The Rossoneri picked up a 4-2 victory at Empoli last week and now they are set to host Roma at the San Siro on Thursday.

James Rodriguez is edging closer to leaving Everton this summer. The Colombian international hasn’t played a single game this season and is now set to leave without getting the opportunity… 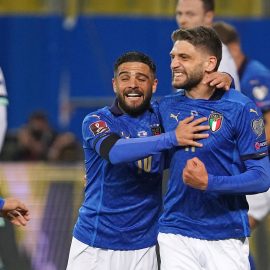