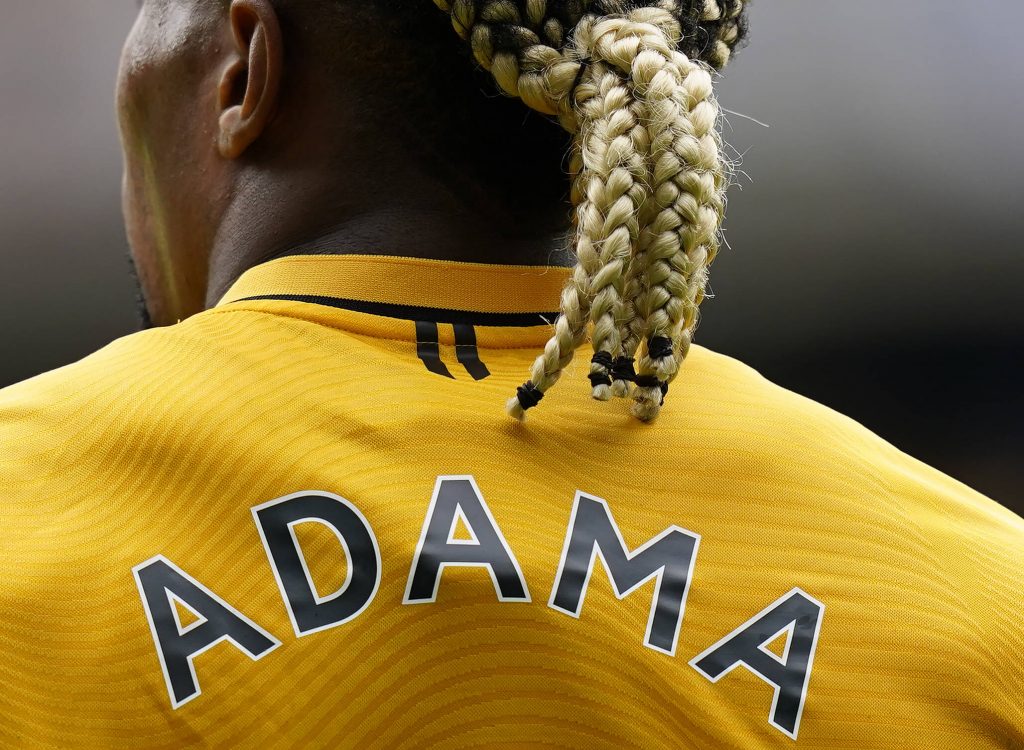 Tottenham Hotspur are keen on signing Wolverhampton Wanderers winger Adama Traore and the Daily Express claims that it is only a ‘matter of time’ before the deal is done.

Spurs offered to sign the player on loan with an option to buy, but the Molineux outfit are not keen on accepting the proposal.

The London club are now set to change the option to buy to an obligation which may be enough to convince Wolves.

The 25-year-old worked with Nuno Espirito Santo during their time together at Wolves, and the newly appointed Tottenham manager is keen on a reunion.

Wolves have already identified a potential replacement for Traore, with Valencia forward Goncalo Guedes in their sights.

Traore would undoubtedly be an exciting signing for Tottenham if he can iron out his inconsistency issues.

He needs to add more end product and consistency to his game, but a move to Spurs may help unlock his potential.

Traore could learn a lot while playing alongside top-class players like Heung-min Son and Harry Kane.

Traore can be unplayable on his day and could certainly add a new dimension to Tottenham’s attack with his explosive pace and flair.

Read: Spurs eyeing up a move for midfield powerhouse.