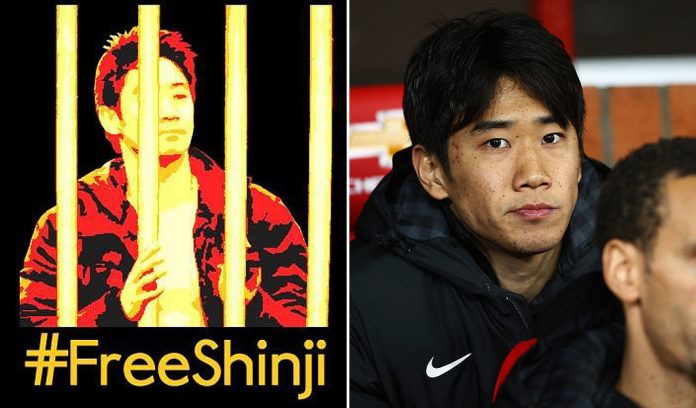 First it was Thiago Alcantara. Then Marouane Fellaini. Cesc Fabregas was next. And soon, the rumour mill, in its favourite summer game of Find Manchester United a New Central Midfielder, turned its attention to Juan Mata, Mesut Ozil and Kevin Stootman. All summer long, Old Trafford’s scatter-gun scouting policy has been unearthing midfield options from across Europe. As surely as Arsenal need a 20 goals-a-season striker or Manchester City defensive cover, the verdict in the world’s press is unanimous: United need a star in centre midfield.

That need was clear once again on Monday night as they tamely / doggedly / resiliently (delete as applicable) played out a goalless draw against Chelsea. For all of Wayne Rooney’s positive industry and no little quality, United rarely looked liked threatening Petr Cech’s goal. The prototype Moyes big game formation – Welbeck and Valencia on the wings, Rooney and van Persie playing ahead of Carrick and Cleverley – was compact but clearly lacked cohesion and balance in the final third. United had 54.7% of possession but barely fashioned a clear-cut chance, a lack of incision that is alarming but perhaps unsurprising: in recent years, it has become almost implausible for a major European team to line up without a bona-fide playmaker. Yet the United David Moyes has inherited contains two deep-lying ball passers in Carrick and Cleverley , one high-energy enigma in Anderson, one old head in Ryan Giggs, but no discernible final third creative presence.

The midfield balance clearly needs to be addressed. More depth probably does need to be added. But there is a lingering feeling that maybe the keystone to Moyes’ United lies not in the inflated deadline-day transfer market but closer to home. In May, Jurgen Klopp may have turned heads by describing an Old Trafford bench-warmer as “one of the best players in the world”, but Shinji Kagawa might just be the solution David Moyes doesn’t realise he possesses to the problem he realises he can’t solve. This is a player named in the Bundesliga Team of the Season during both his injury-hit campaigns in Dortmund and in the European Team of the Year in the second of those, a player named Asian International Footballer of the Year for 2012, but a player who United fans may feel they’ve yet to see the best of. The £17 million signing took some time to adjust to the demands of the Premier League, yet even in a disappointing campaign by the standards of those that came before it, Kagawa did enough last season to prove that he could be the standard-bearer of Moyes’ United.

His overall ball retention (89.7%) was the 13th best in the Premier League last season while he was 14th on the list for accurate through balls, a category led by the division’s stand-out playmakers Santi Cazorla and David Silva. Most crucially for United perhaps, though, is his 86% pass completion in the final third, which made him the Premiership’s most effective performer. His seamless passing and offensive composure, combined with an incision that saw him create a chance every 55 minutes, surely make him an invaluable asset at Old Trafford.

Whilst critics might suggest that, like Cleverley and Carrick, too many of his passes are inconsequential (29% of his passes last season were backward, whereas the comparable Eden Hazard passed backwards only 21% of the time), his stats on the whole certainly seem to back up his former manager’s praise. Despite playing for an inferior and less possession-centric team, Kagawa still completed more final third passes in the Confederations Cup than Cazorla, Fabregas or Barca maestro Andres Iniesta. He weighs in, too, with a healthy goal return – one every 166 minutes last year – and selfless movement. Klopp’s analysis begins to ring true: “He now plays 20 minutes at Manchester United – on the left wing! My heart breaks. Really, I have tears in my eye.” 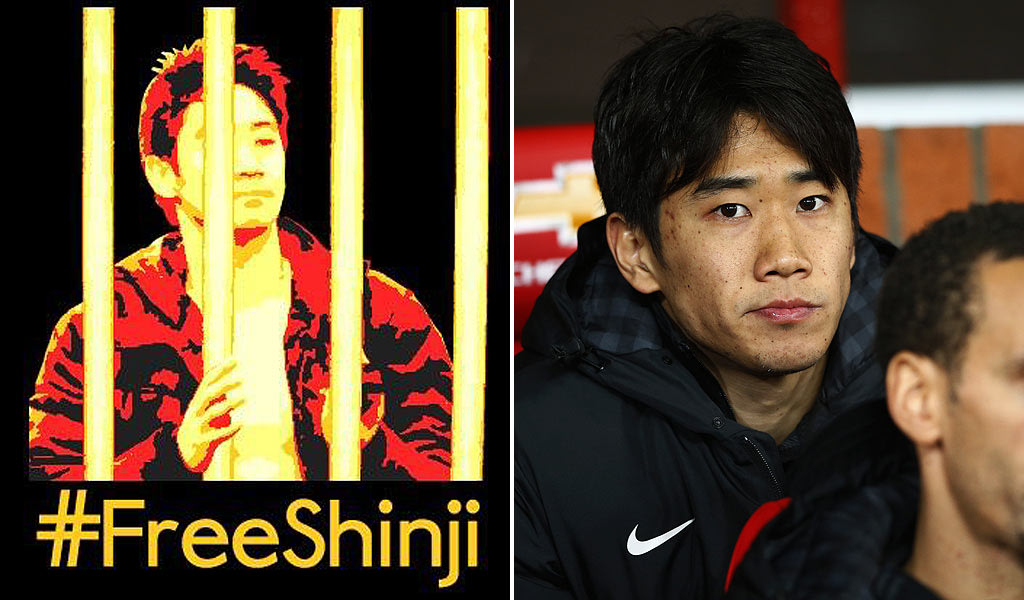 The world-trending #FreeShinji twitter campaign may have been initiated by Dortmund supporters desperate for their club to re-sign the Japanese international, but it would be equally pertinent as a message from the fans of Machester United to their manager. Surely Kagawa must be freed from his role as bench-warmer; it’s not just Jurgen Klopp’s emotions that might depend on it, but United’s fortunes.