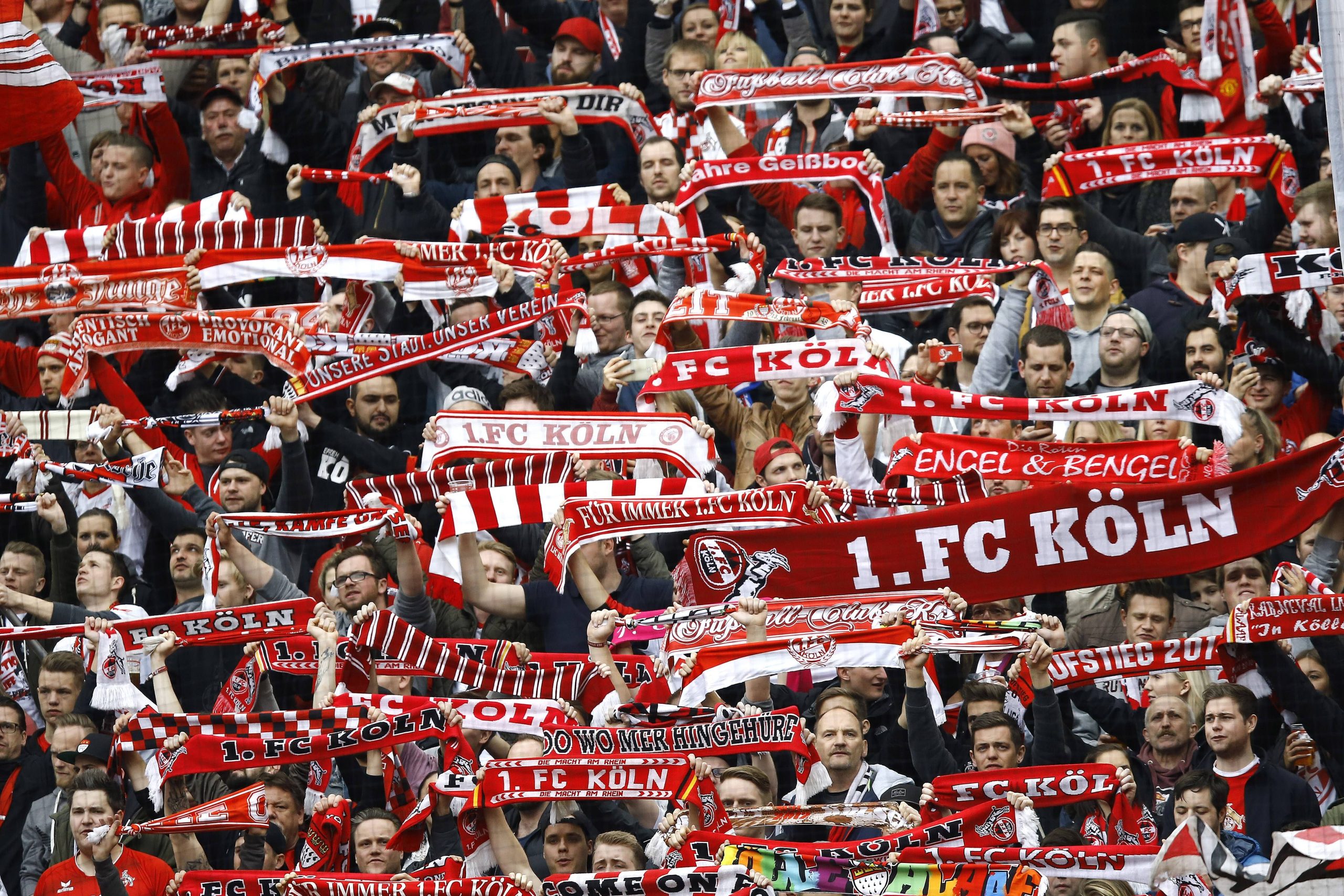 Bayern Munich will kick off their pre-season friendlies against FC Köln on Saturday (6.00 pm).

Köln will be hoping to start the season strongly after narrowly avoiding relegation to Bundesliga 2 last term.

This will be Julian Nagelsmann’s first game in charge of Bayern, and he will look to make a first strong impression.

However, he will have to do so without several star players, including Robert Lewandowski, who are still away after playing in major tournaments this summer.

Bayern are not the only team with a new manager, as Köln have brought in Steffen Baumgart from Paderborn.

With many senior Bayern stars absent, this will be an opportunity for the younger players to prove their worth to Nagelsmann ahead of the upcoming season.

Most people anticipated will be Dayot Upamecano’s first appearance for Bayern, but former England U21 left-back Omar Richards may be the key player to look out for

Injuries to Alphonso Davies and Lucas Hernandez could mean the young Englishman will remain first-choice left-back for the start of the competitive season.

Michaël Cuisance and Joshua Zirkzee failed to impress during their loan spells at Marseille and Parma, and this is their last chance to prove themselves.

Expected line-ups according to Bundesliga.com.