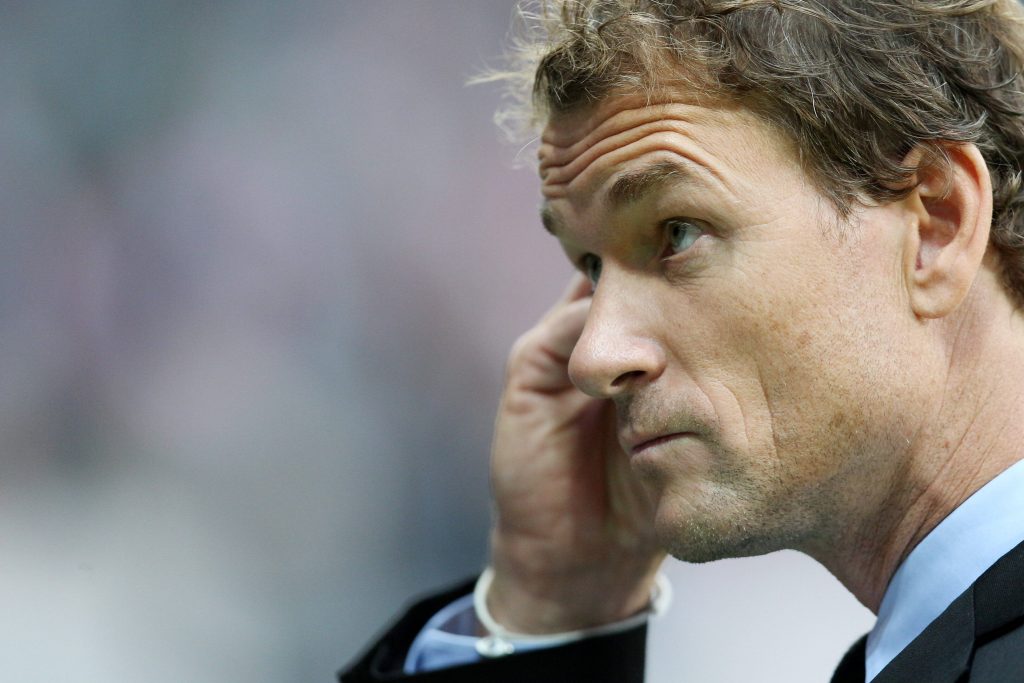 Former Arsenal goalkeeper Jens Lehmann has been sacked from his role at Hertha Berlin, having made a racist comment about a pundit.

Lehmann featured 200 times for the Gunners during a five-year spell, winning the Premier League and an FA Cup.

Since his retirement, Lehmann has appeared as a pundit on German television but had also taken up an advisory role with Hertha, replacing Jurgen Klinsmann on the club’s supervisory board last year.

However, Lehmann has been sacked from that role after commenting about former Germany international Dennis Aogo.

In a WhatsApp conversation with the current Sky Sport in Germany pundit, Lehmann referred to Aogo as “a token black guy”.

Aogo reacted angrily to the comment, posting a screenshot of the message on his Instagram story with the caption, “Wow, are you serious? This message was probably not meant for me.”

Hertha Berlin have acted swiftly following the comment, sacking Lehmann from his role.

“Such statements are in no way representative of the values that Hertha BSC stands for,” club president Werner Gegenbauer, as quoted by the Athletic.

“We distance ourselves from all forms of racism and welcome the action taken by TENNOR Holding.”

Hertha should be commended for their swift condemnation of Lehmann, as well as taking decisive action without hesitation.

Racism in football is eating away at the very heart of our game, and action needs to be taken to stop all forms of it.

This has been prevalent even after the social media boycott, with Wales’ Rabbi Matondo posting on social media about the horrible abuse he has received lately.

Aogo should also be commended for calling Lehmann out publicly, considering he could have stayed silent and deal with it alone.

More simply needs to be done to stop racism in both football and society.