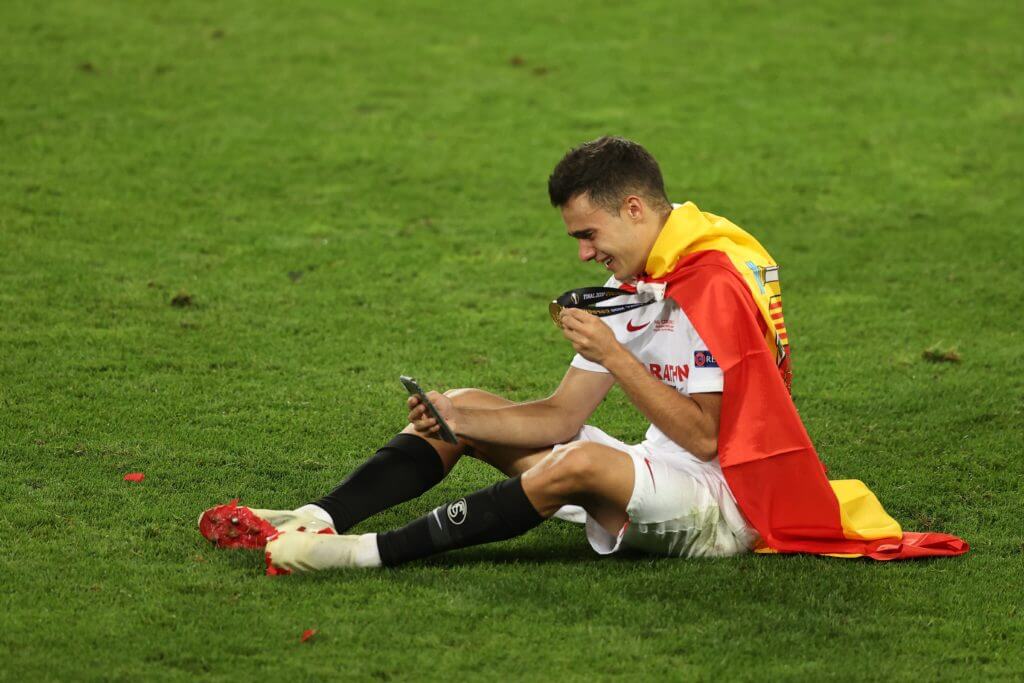 Tottenham Hotspur are reportedly close to securing the signing of Sergio Reguilon this summer.

According to transfer expert Fabrizio Romano, Spurs are set to sign the Real Madrid full-back in the next few days.

He has claimed that an agreement has been reached between the two clubs in the last few hours, and only paperwork is left to be signed.

Reguilon agreed personal terms with both Tottenham and Manchester United, but it seems he is heading towards the north London club this summer.

Manchester United were against adding the buy-back clause in the player’s contract, and that was the main reason why they didn’t pursue the deal.

Tottenham have conceded to Real Madrid BOTH clauses they’ve asked for Reguilon: buy back and pre-emption.#MUFC have always refused any clause to bring back the player – it was the main issue. ⚪️🇪🇸 #THFC

📲 The final price of the clauses and more details: https://t.co/CrRIIC5XOA

According to reports from The Guardian, Spurs have agreed to pay €30m (£27.6m) to sign the Real Madrid left-back.

The Spanish international spent last season on loan at Sevilla. He was keen on playing Champions League football with United this season but after the Red Devils pulled off, the player’s representatives stepped up negotiations with Tottenham.

The report adds that Spurs have accepted a buy-back clause of about €45m but the final figure will depend on the incentivized add-ons included in the deal.

The north London club are also working on an ambitious deal to bring back Gareth Bale to the club on loan this summer.

Reguilon will become Tottenham’s fourth signing of the summer, following the arrivals of Pierre-Emile Hojbjerg, Matt Doherty, and Joe Hart.