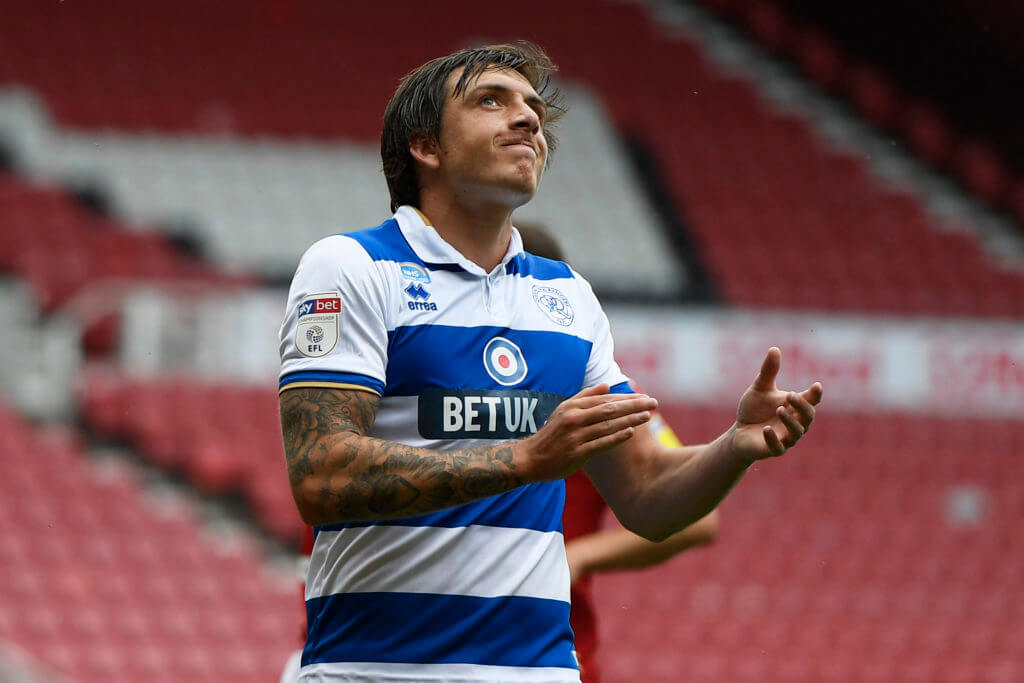 The report claims that the Hammers have accepted a bid in the region of £5m from Norwich who have dropped down to the Championship following their relegation last season.

The 28-year-old was signed from Preston in a deal worth up to £10m during Moyes’ first spell as manager. However, the Hammers are forced to sell him at a reduced price.

The deal is likely to be completed today.

Hugill traveled to Norwich at the weekend, and his move away from West Ham is now a formality.

He has struggled to make an impact for the London club but remains a threat at the Championship level.

Last season, he scored 15 goals in 41 appearances for QPR on loan.

Hugill would become the 10th signing of a busy transfer window for the Canaries, as they plot a fightback following Premier League relegation.

The departure will free up space and funds for Moyes to bring in the players he desperately wants.

The report also adds that the Hammers remain keen on QPR’s Eberechi Eze, though the Championship side are holding out for up to £20m for the forward.