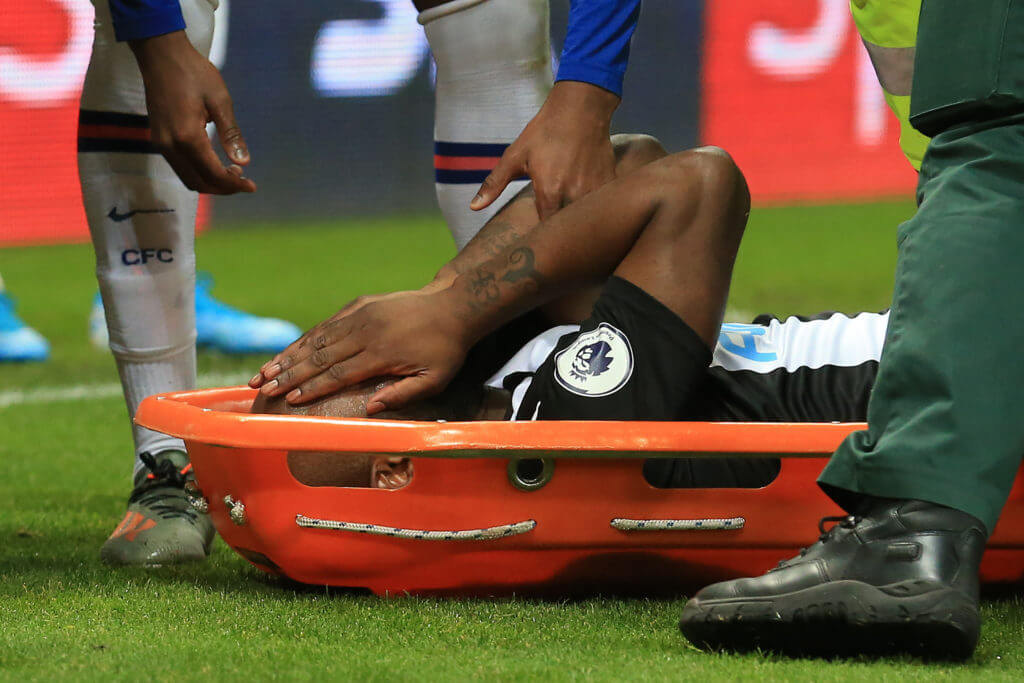 Newcastle United have ‘explored a move’ for Jetro Willems in the January transfer window, according to reports from the Shields Gazette.

While adding a proven goalscorer should be top of Steve Bruce’s priority list, it seems the Newcastle boss is also keen to plug holes in other areas.

Ahead of the final week of the January window, Willems has emerged as a loan target for a ‘clutch of Premier League clubs’, including Newcastle.

The 26-year-old joined the Magpies on loan from Eintracht Frankfurt in 2019-20. He made 19 Premier League appearances for the Tyneside club before his loan spell was cut short by injury.

He left-back suffered an ACL injury against Chelsea in January and was forced to return to his parent club.

What can work in Newcastle’s favour is that Willems is keen to return to St James’ Park this month.

The Dutch full-back could leave the Bundesliga club in the next few days, with Frankfurt ready to allow him to go out on loan.

His contract is set to expire next summer, meaning he can go for free. However, Newcastle are only interested in taking him on a short-term deal.

He made a promising start at St James’ Park last season, where he nailed down the left-back spot. He scored a brilliant goal against Liverpool and quickly became very popular among the fans.

The left-back is one of the areas that may need surgery at the moment. The Magpies signed Jamal Lewis in the summer but he has struggled to make a strong impact. Also, Bruce has concerns over left-back Paul Dummett, who missed most of last year with hamstring problems.