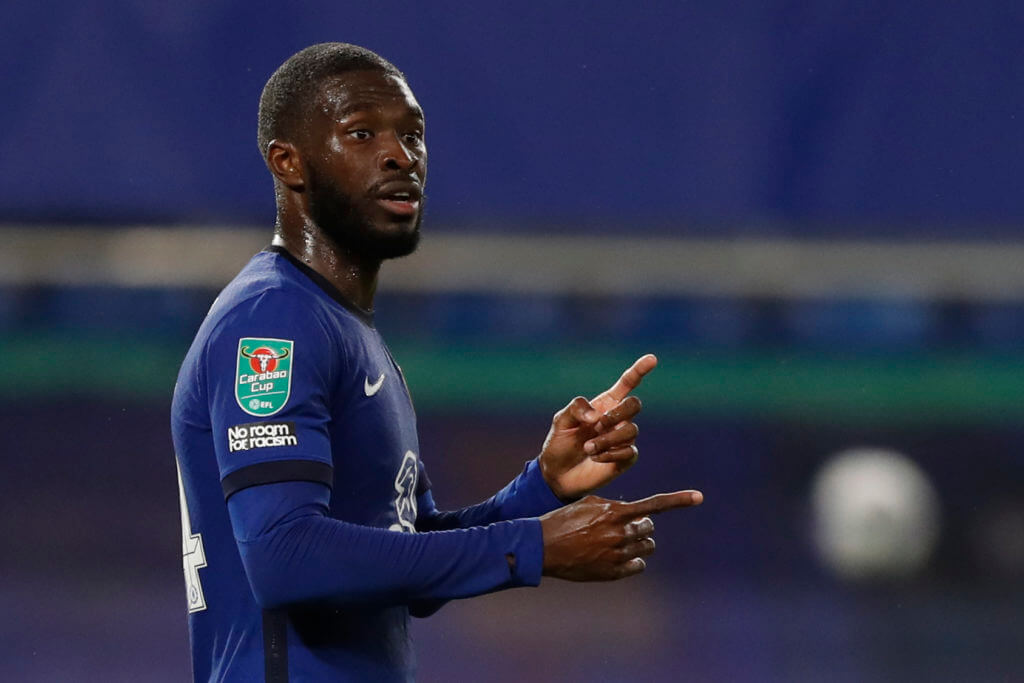 Chelsea are likely to send Fikayo Tomori out on loan, and Leeds could be the ‘likely destination’ for him, according to reports from BBC Sport.

Tomori – who is on £14k-per-week wages at Chelsea – made 22 appearances for the Blues last season. He has struggled for regular game time in 2020-21 and has managed only three games in all competitions so far, including a substitute appearance in the Premier League.

The 22-year-old defender was heavily linked with a move to Everton this summer, but Chelsea prevented him from joining the Toffees on loan.

Tomori has now dropped down the pecking order at the club following the arrival of Thiago Silva, and his situation is unlikely to improve even if Frank Lampard offloads a fringe player like Antonio Rudiger.

He is highly-rated by the club, and a loan move would be beneficial for his growth. It seems Leeds are taking a keen interest in signing him and could be his next destination in the January transfer window.

In theory, a move to Leeds would be beneficial for him.

Leeds are struggling with injury problems at the back, with three key defenders – Robin Koch, Diego Llorente and Liam Cooper – are currently out injured.

The Whites have looked vulnerable at the back and adding a new defender on a temporary deal makes a lot of sense.

Tomori will be able to learn a lot from a top-class manager like Marcelo Bielsa, but he may struggle to get into the Leeds side as well. Bielsa doesn’t prefer to make too many changes to the side, while the Argentine may look to gradually integrate him into the squad.