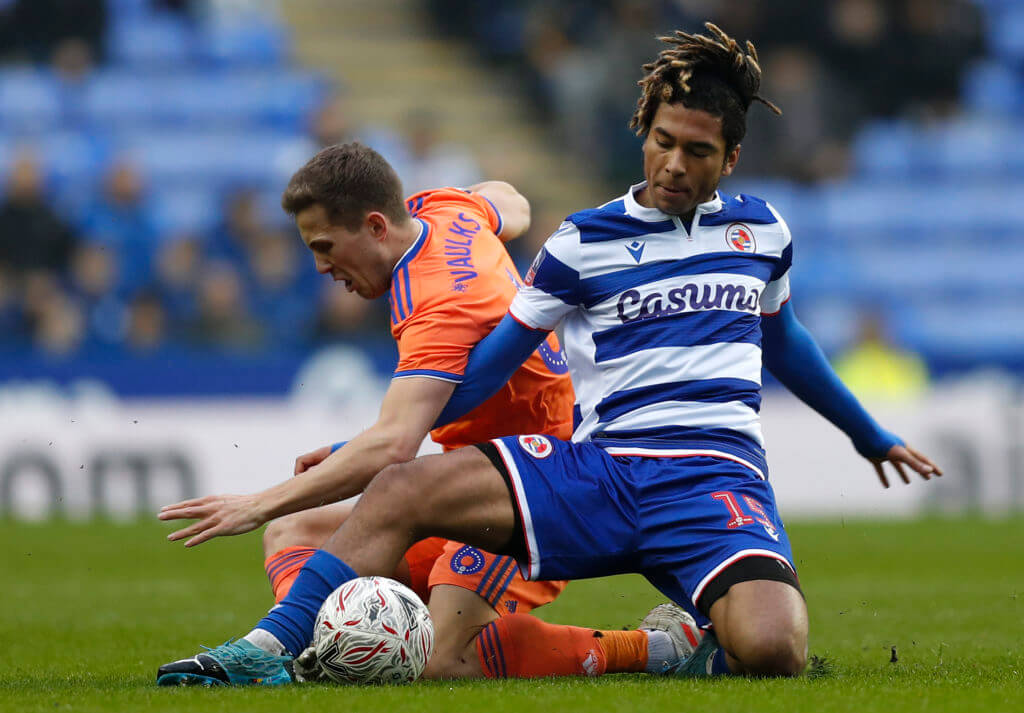 According to reports from the Daily Mail, Leeds United are making a last-ditch attempt to sign the exciting young talent, Danny Loader.

The 19-year-old is a free agent after his contract at Reading has expired.

He is in advanced talks over a free transfer move to Portuguese giants Porto, but several Premier League clubs are now vying for his signature.

The report claims that Leeds director of football Victor Orta has personally targeted the young forward as a key signing ahead of their return to the Premier League after sixteen years of absence.

Crystal Palace have also lodged a concrete interest in the youngster, and it remains to be seen whether he is tempted to play in the Premier League or move abroad.

The Daily Mail reports that Porto are willing to offer Loader a three-year deal, worth close to £1million a season.

However, he could be tempted to join Leeds and work under Marcelo Bielsa.

Leeds have been linked with a host of players in the transfer window already, and it remains to be seen how they approach the market.

In all probability, Leeds won’t be making too many signings this summer. Loader is an exciting young talent, and he would be a good addition on a free transfer.