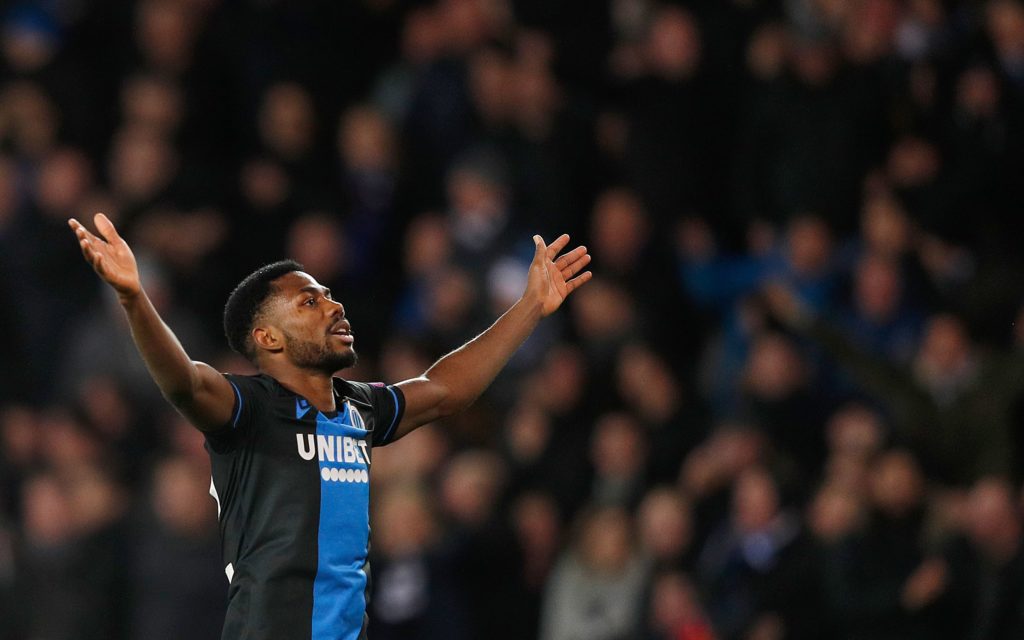 According to reports from Belgian website Walfoot, a host of Premier League clubs are showing keen interest in signing Club Brugge attacker Emmanuel Dennis this summer.

The report claims that clubs like Crystal Palace, Everton and Newcastle United are interested in signing the 22-year-old forward.

Also, Arsenal, Manchester United, Sheffield United, Watford, Leicester and Brighton have registered their interest in the player who would cost in the region of £26m.

European clubs like Real Betis, AS Monaco, Borussia Dortmund, Borussia Monchengladbach and Sampdoria are also keen to sign the young forward who has a contract at the club till 2022.

Dennis has scored nine goals in 33 games this season for the club. While the goal ratio may not look impressive, it has to be remembered that he has been used wide most of the times rather than as a number nine.

Both Everton and Crystal Palace are looking to bolster their attacking line-up with summer, and a versatile forward like Dennis would be a superb addition to the side.

He is more of a winger but is still capable of play anywhere in the front three. He has got excellent technical abilities, and his brace against Real Madrid proves that he got loads of potential.