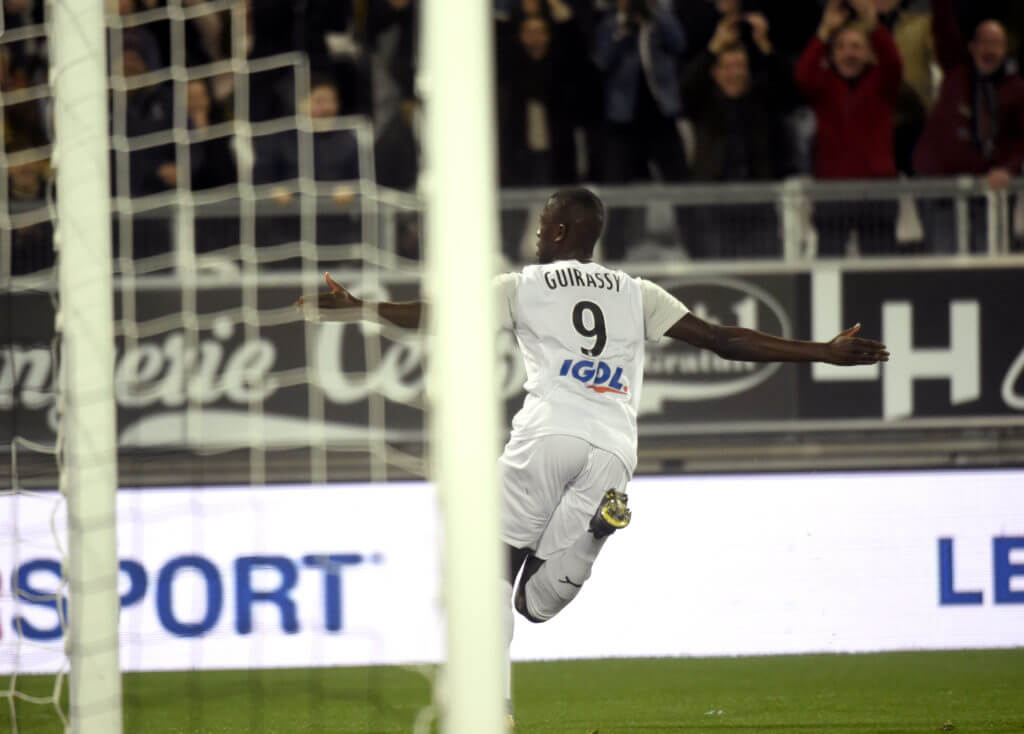 According to reports from the Daily Mail, Arsenal have joined the race to sign Serhou Guirassy in the summer transfer window.

The Gunners have joined fellow London rivals Chelsea, Tottenham, and West Ham in the race to sign the striker.

Guirassy plays for Amiens who are relegated following the abrupt end to the Ligue 1 season. The 24-year-old has impressed for the French club in 2019-20, scoring nine goals in 23 Ligue 1 games.

The striker is now expected to leave the club in the next transfer window, and four major London clubs are vying for his signature.

Earlier this month, Le 10 Sport claimed that Spurs have made an enquiry about signing the striker.

London rivals West Ham are also in the hunt to sign the forward who could cost in the region of €15 million (£13.2 million).

It has been claimed that the Hammers are already in talks with Guirassy and Amiens over a transfer this summer. Chelsea are also interested in landing him.

Now it seems, Arsenal have joined the race as well.

The futures of both Pierre-Emerick Aubameyang and Alexandre Lacazette are in doubt and should either of them leave the club, the Gunners could move for Guirassy.

He is a powerful striker and would be a good replacement for Lacazette.