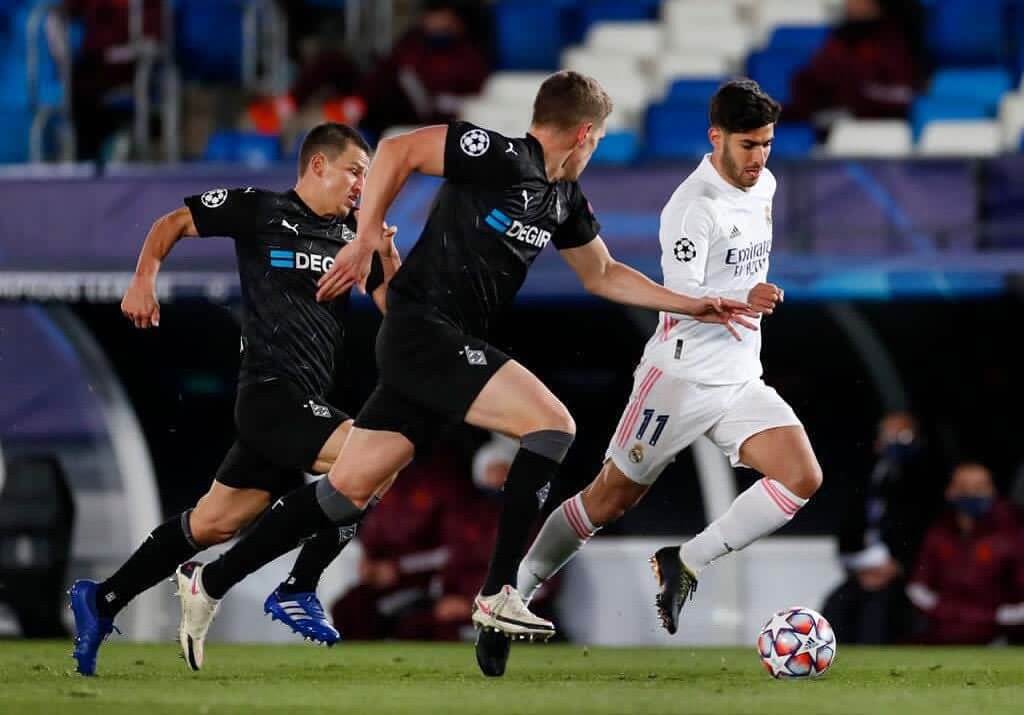 Marco Asensio was labelled as one of the most promising talents in world football after his breakthrough season with Real Madrid in 2016/17. The Spanish winger played a pivotal role in Zinedine Zidane’s first tenure and was often part of the starting eleven despite the star-studded line-up.

Fast forward to today, Marco Asensio is on the brink of leaving Los Blancos. A report from Diaro GOL states that the winger could be on his way out at the end of the season in a swap deal for Fabian Ruiz of Napoli.

In all fairness, Asensio has not been the same player he once was after rupturing his ACL in the 2019/20 friendly game against Bayern Munich. At the age of 24, the winger has already lost a yard of pace since his major injury and has been rather futile this season for Real Madrid.

Instead, Rodrygo Goes on the right-wing or Lucas Vazquez have performed better than the Spanish winger. Marco Asensio is yet to register a single goal or assist for Real Madrid this season despite being handed several starts by Zinedine Zidane.

Nonetheless, this season could be a make it or break it for Marco Asensio. Meanwhile, Florentino Perez is plotting a swap deal with Fabian Ruiz. The midfielder has been pulling the strings in Napoli and his versatility is another exciting factor as he can play on the wings as well.

Ruiz as of now seems like a brighter talent than Marco Asensio. However, Real Madrid should not write off the 24-year-old so soon given the quality and talent the player possess. A tough season does lie ahead for Asensio and if he fails to deliver this time around then he possibly could be on his way to Naples in exchange for Fabian Ruiz.