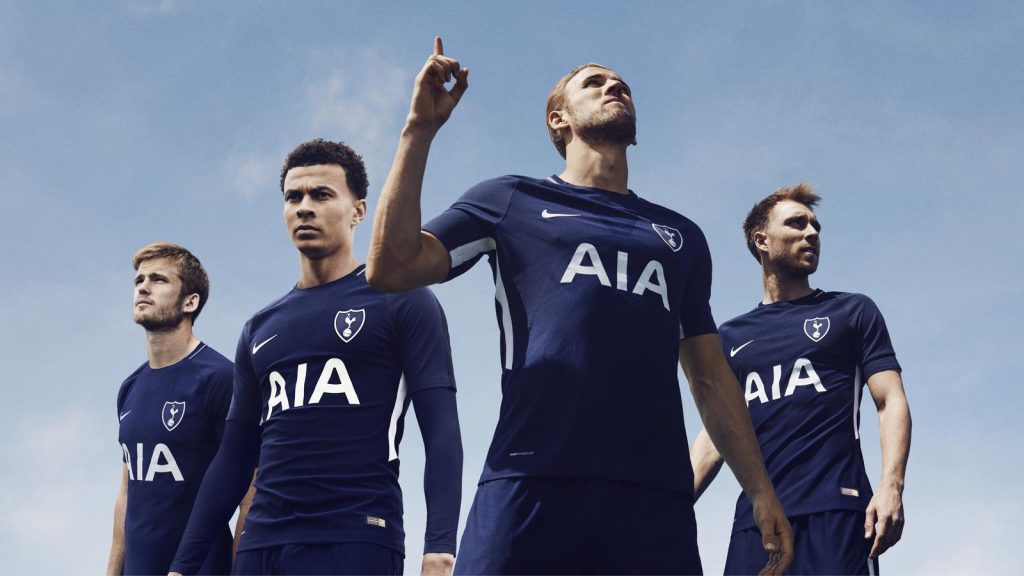 Tottenham host Borussia Dortmund in the Champions League on Wednesday and the Premier League outfit will be looking to make a good start to their European campaign.

Pochettino’s men have faltered in Europe before and they will be under pressure to perform here.

Dortmund are plagued with injuries right now and the home side will be hoping to take full advantage of that. Meanwhile, Spurs will be without three of their best players as well.

Dele Alli, Victor Wanyama and Danny Rose will miss out this week. Alli is suspended after his red card in the Europa League last season. Wanyama and Rose are injured for the home side.

Nkoudou and Sissoko are expected to miss out as well.

Spurs have been handed a very tough group this season and they will be facing the likes of Real Madrid and Apoel apart from Dortmund. A good start is needed and the home side are certainly capable of that.

They were fantastic against Everton at the weekend and Harry Kane will be looking to make his mark in the Champions League this season.