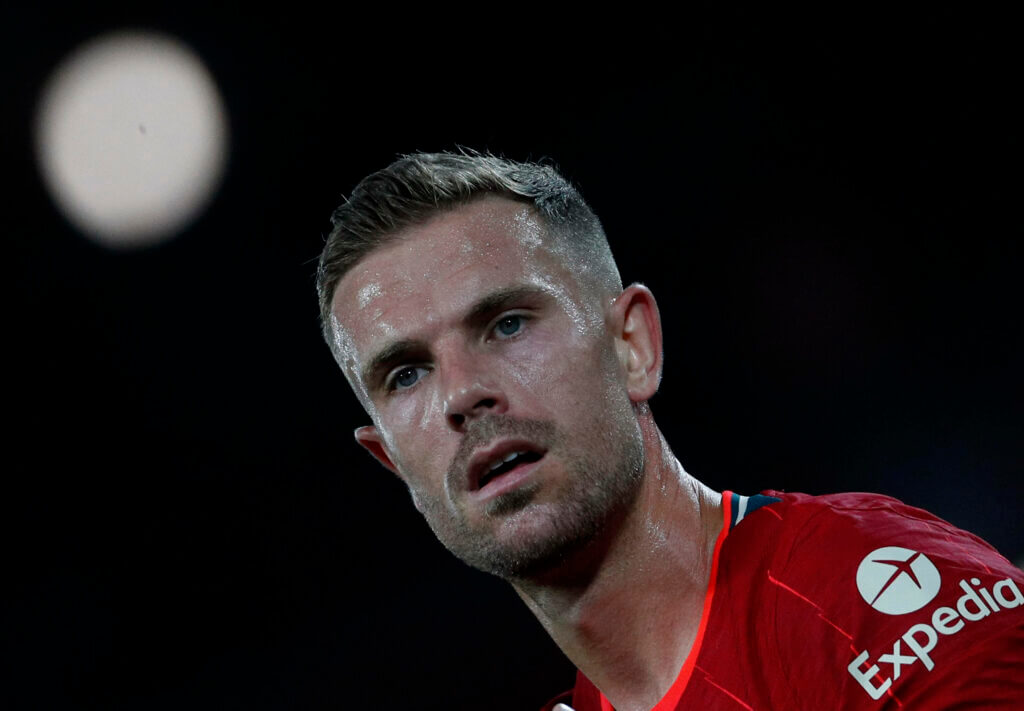 Liverpool will welcome Burnley to Anfield in the Premier League on Saturday.

The Reds head into this match on the back of a convincing 3-0 win against newly-promoted Norwich City and will be looking to pick up maximum points from this home fixture.

Liverpool lost six home games in a row last season, but in front of a packed Anfield it should be a different scenario.

Andy Robertson is still not fully fit to start the game and Kostas Tsimikas, who did well in the last match apart from few hiccups towards the end, is expected to keep his place.

James Milner, Xherdan Shaqiri and Ben Woodburn have all missed training, but the midfield trio of Thiago, Jordan Henderson and Curtis Jones are available.

Fabinho has been given an extended break on compassionate leave following the death of his father.

Alex Oxlade-Chamberlain was pretty average in the first game, and he needs to put in a solid performance here to retain his place in the side. The England midfielder will be given another chance to impress.

However, it is the return of skipper Henderson, who is on £140k-per-week wages, that will excite Liverpool fans.

Klopp has claimed recently that he is confident Henderson will soon sign a new deal at the club as they are determined to avoid another Gini Wijnaldum situation.