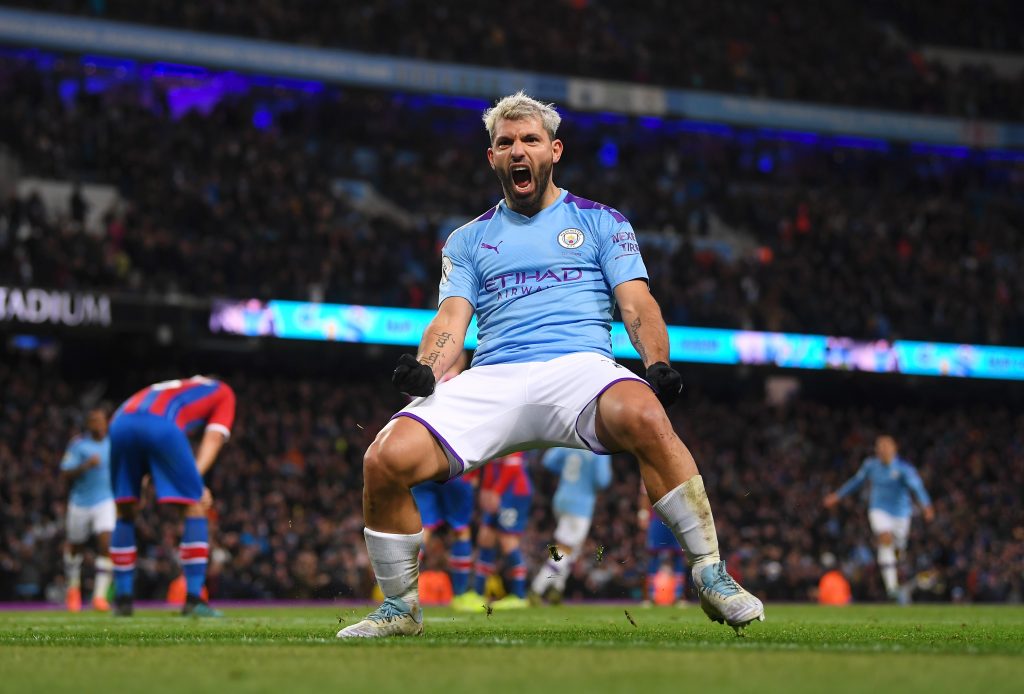 Football authorities across Europe are desperately trying to come up with a plan to complete the 2019/20 season.

The ongoing coronavirus crisis has caused mayhem across football, sparking talk that it will not be possible to finish the current campaign.

The Eredivisie has become the first big league to fall by the wayside, with the Dutch FA deciding to cancel the season with no champions and no promotion or relegation.

Read on as we take a closer look at the latest state-of-play across the rest of the major leagues and competitions in Europe.

The Premier League is hoping to resume its season on June 8 and have all fixtures completed by the end of July to fit in with UEFA’s plans for its competitions.

Fixtures have been suspended since March 13, but the clubs remain eager to finish off the current campaign.

Games will be played behind closed doors, with fans likely to be able to watch via the usual broadcast channels or online streaming.

The situation remains unclear in Scotland, with no date currently set for the resumption of the Premiership season.

A mixed bag in Europe

The Bundesliga appears to be in good shape to get their season completed and could be back underway as early as May 9.

Serie A is also making progress, with Italian Prime Minister Giuseppe Conte confirming that professional sports teams can return to training on May 18.

Officials in France have suggested that Ligue 1 could resume in mid-June, opening up the possibility that the season could be completed by the end of July.

However, there is a much bleaker picture in Spain, with the FA there expressing major concerns that it will be logistically possible to finish the La Liga campaign.

The Champions League and Europa League look set to be played during August following the completion of the domestic seasons.

UEFA is hoping that travel restrictions will have been eased by then, making it easier to stage matches in both competitions.

It is hoped that the remaining round of 16, quarter-final and semi-final ties will be completed as two-legged affairs, although playing them as one-off games hasn’t been ruled out.

UEFA aims to stage both finals during the last week in August, with September 12 pencilled in as the provisional date to start the 2020/21 season in Europe’s main leagues.