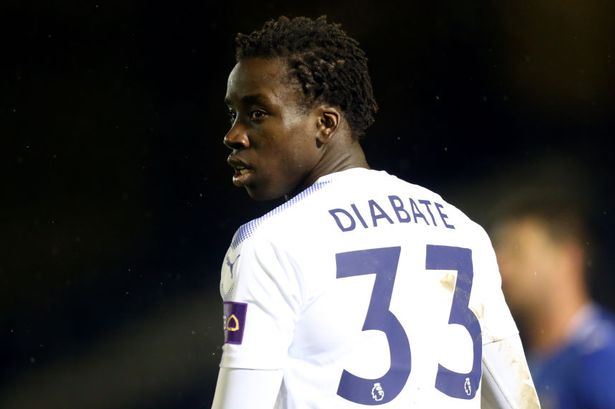 The Bhoys are looking to bolster their attacking unit, and according to reports from The Scottish Sun, Neil Lennon is preparing a move for Diabate ahead of the transfer deadline.

Celtic are looking to sign a winger to add depth and quality to the side, with Scott Sinclair currently struggling to make an impact for Lennon’s side.

The Scottish Premiership champions have been tracking Jordon Ibe from Bournemouth as well, and now they have turned their attention towards signing the 23-year-old attacker.

The Mali international joined Leicester in 2018, but he doesn’t feature in Brendan Rodgers’ long term plans. Leicester are looking to offload him, and Celtic appear to be eyeing up a deal.

Diabate made his Premier League debut under former Foxes boss Claude Puel in Leicester’s 1-1 draw against Stoke City. Puel was very pleased with his performance that day and praised him heavily.

“I think he [Diabate] has a lot qualities and good attributes for the Premier League,” Puel was quoted as saying by Leicester Mercury.

“It was his second game for us and he showed a lot of quality. He combined very well with his team-mates. He played simple passes and two touches, and he made good penetration.”

Diabate was sent out on loan to Sivasspor in Turkey for the second half of last season. He needs regular first-team football, and he would be a good signing for the Bhoys.