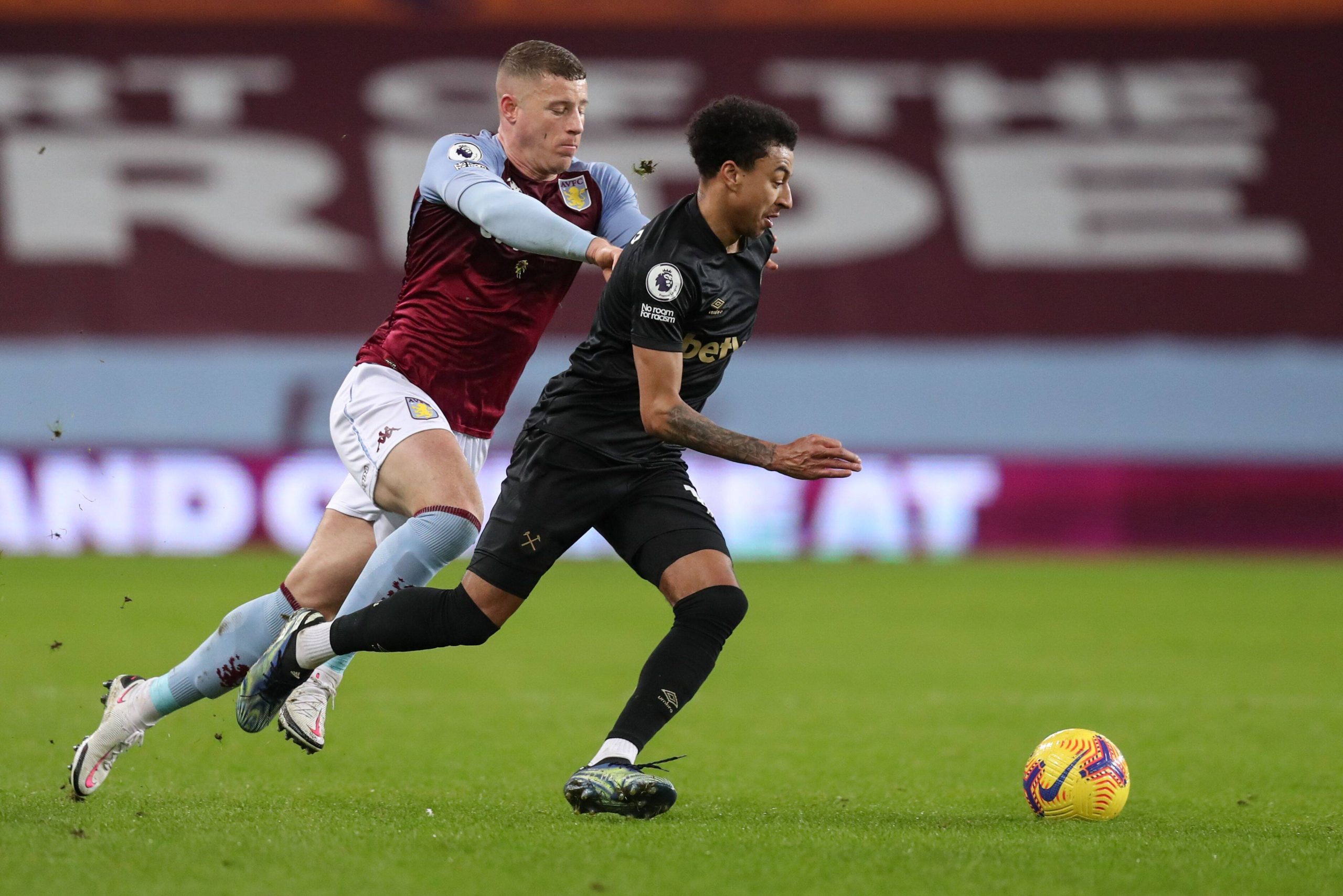 West Ham United are keen on signing Ross Barkley from Chelsea, according to The Mirror.

The 27-year-old spent the past season on loan with Aston Villa after being frozen out at Chelsea, and he will be sold this summer.

Barkley was a first-team regular for Villa, scoring three goals in 27 league appearances for the club. However, they are not looking to sign him permanently.

Barkley’s career has not gone according to plan since his move to Chelsea from boyhood club Everton in January 2018.

Once heralded as a hot young prospect, he failed to make the England squad for the 2018 World Cup and upcoming European Championships.

The attacking midfielder has not donned the Three Lions jersey since 2019.

Given his age, Barkley could still potentially revive his career if he remains focused and works under a manager who can get the best out of him.

He could be a solid acquisition for the Hammers, who will be looking to bolster their squad on the back of an impressive campaign.

Barkley may be tempted to join West Ham, with manager David Moyes having a reputation for getting the most out of his players.