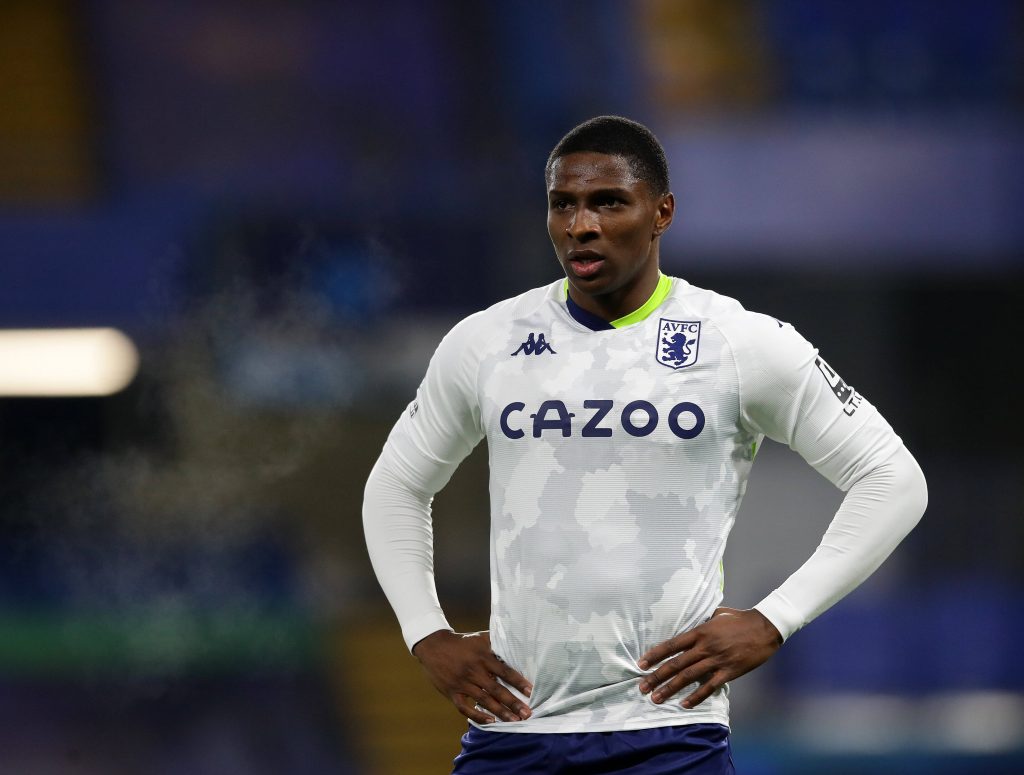 The Hammers are keen on landing a new centre-back this summer, and they are not close to signing anyone.

A move for Fiorentina’s Nikola Milenkovic seemed on the cards, but it has not materialised due to the price tag.

It is now reported that they are lining up a bid for Hause, who is now the fourth-choice centre-back at Villa.

Tyrone Mings and Ezri Konsa have been the regular pairing for Villa, and they recently signed Axel Tuanzebe on loan.

The Hammers have extra workload this term after qualifying for the Europa League group stage for the first time.

Owing to this, David Moyes is eager to bolster the central defence with the limited options available to him.

After Fabian Balbuena’s exit, Angelo Ogbonna, Issa Diop and Craig Dawson are the only senior centre-backs in Moyes’ plans.

Winston Reid has been out of favour for a while, and he could be heading for the exit door.

The 26-year-old has had limited Premier League experience with 25 games, but he has put in some solid performances for the Midlands outfit.

He was restricted to only seven league games last term but was hugely impressive with an average of 7.6 clearances and 5.6 aerial duels won.

Hause will drop down the selection order with Tuanzebe’s arrival, but Villa may be reluctant to lose him unless they make another signing.