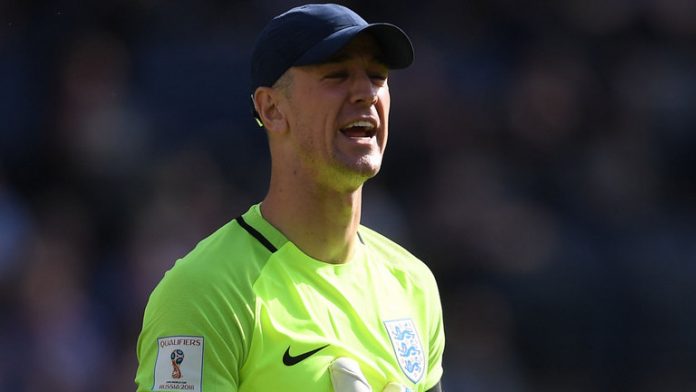 West Ham are interested in signing Joe Hart on a permanent deal this summer.

The Manchester City keeper has had a mixed spell at West Ham so far but David Moyes is thought to be impressed with the 31-year-old’s professionalism.

Also, the England international was outstanding against Chelsea and Southampton in the recent weeks.

Manchester City have intentions of keeping the player and therefore negotiating the transfer should not be a problem for the Londoners. Wages will be the only concern for West Ham here. Hart is on £175,000-a-week at City and the Etihad outfit are paying a significant portion of that just to loan him out to West Ham.

If they manage to convince the player to join, the deal could be pretty straightforward.

Hart would bring some much-needed experience and winning mentality to the side. The Englishman has not played regularly this season and if he manages to cement his place in the starting lineup, he could be the leader West Ham are crying out for.