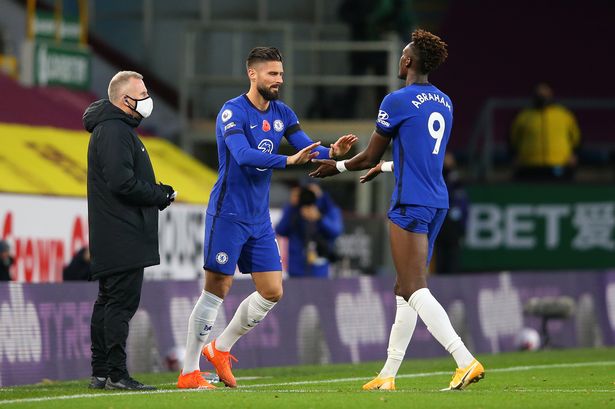 West Ham United are looking to improve their attacking options this summer and have identified the Chelsea striker Tammy Abraham as a target.

According to Standard, signing Jesse Lingard on a permanent deal is also a priority for the Hammers.

West Ham had to rely on Michail Antonio for goals last season, and they need to find an upgrade if they want to do well in the Europa League next year.

Abraham is highly talented and could prove to be a quality long term investment for the London club.

The 23-year-old needs to leave Chelsea after failing to establish himself as a regular starter, and a move to West Ham could be ideal for his career.

The young striker has scored 30 goals in his last two seasons with the Blues, but Timo Werner and Olivier Giroud have regularly been preferred over him.

Abraham bagged 12 goals and six assists this past season, but it appears that his time at Stamford Bridge is coming to an end.

Meanwhile, Jesse Lingard made a huge impact after joining on loan during the January transfer window, and it is no surprise that the Hammers want to make his move permanent.

The Manchester United player scored nine goals for West Ham during the second half of last season.

He has already established himself as a key player and could build on his impressive start to life at West Ham next year.

Read: West Ham keen on a move for goalscoring midfielder.