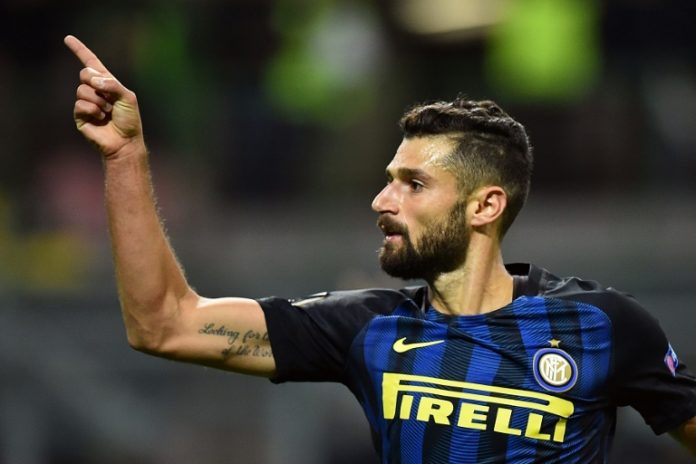 West Ham have been offered the chance to sign Antonio Candreva this summer.

As per the reports from Italy (translated by Express), Inter Milan are looking to sell the winger this summer and they are looking for a buyer.

Apparently, the Italian outfit have asked West Ham if they want to sign Candreva.

The former Lazio winger is no longer a key first-team player at San Siro and he will be replaced by Matteo Politano.

The 31-year-old could be a decent short-term addition for West Ham. His pace and flair could help the Hammers cope with the absence of Manuel Lanzini.

The Argentine is set to miss the majority of next season with a knee injury and Pellegrini will have to replace his creativity.

The Hammers have been linked with a move for Felipe Anderson but the deal is not complete yet.

West Ham have been very active in the market this summer and they have signed the likes of Diop, Fredericks and Fabianski so far.

A move for Candreva could prove to be a bargain. The Italian international is unwanted at Inter and therefore the Serie A side are unlikely to demand a premium.