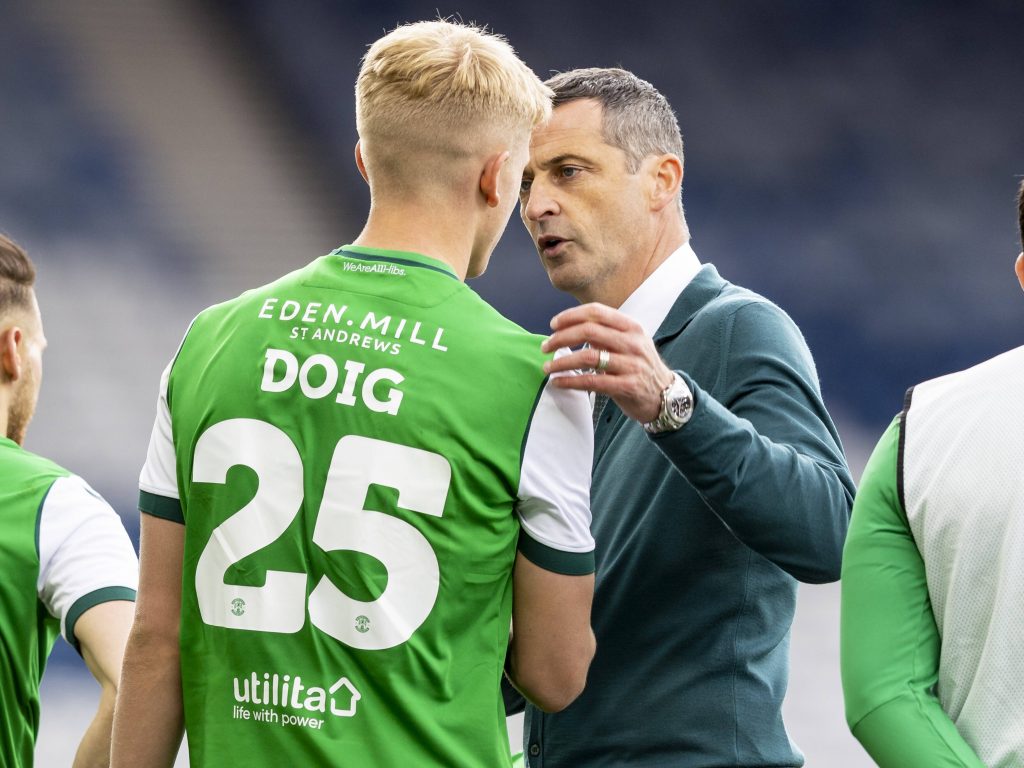 According to The Athletic, the Hammers, Nottingham Forest and Watford are interested in the 19-year-old.

Doig has previously attracted attention from Celtic, Arsenal and Chelsea, and Hibs boss Jack Ross has admitted he could be sold this summer.

Hibs have several players in their squad who are attracting interest, and Ross faces a fight to keep hold of them.

West Ham currently have Aaron Cresswell and Ben Johnson as their left-back options, but Doig has the talent to challenge them.

However, he may initially struggle to dislodge Cresswell from the first team and would perhaps benefit from staying in Scotland for another year.

The ideal move would be to sign Doig now and loan him back to Hibernian to continue his development in the Scottish Premiership.

If the Hammers can wrap up his signing for a reasonable fee this summer, the transfer could prove to be a bargain in the future.

There would be minimal risk involved. If he fails to fulfil his potential, he will still retain his value because of his talent and age.

Signing Doig would be sensible business by West Ham, and it would be no surprise to see them step up their interest in the coming weeks.