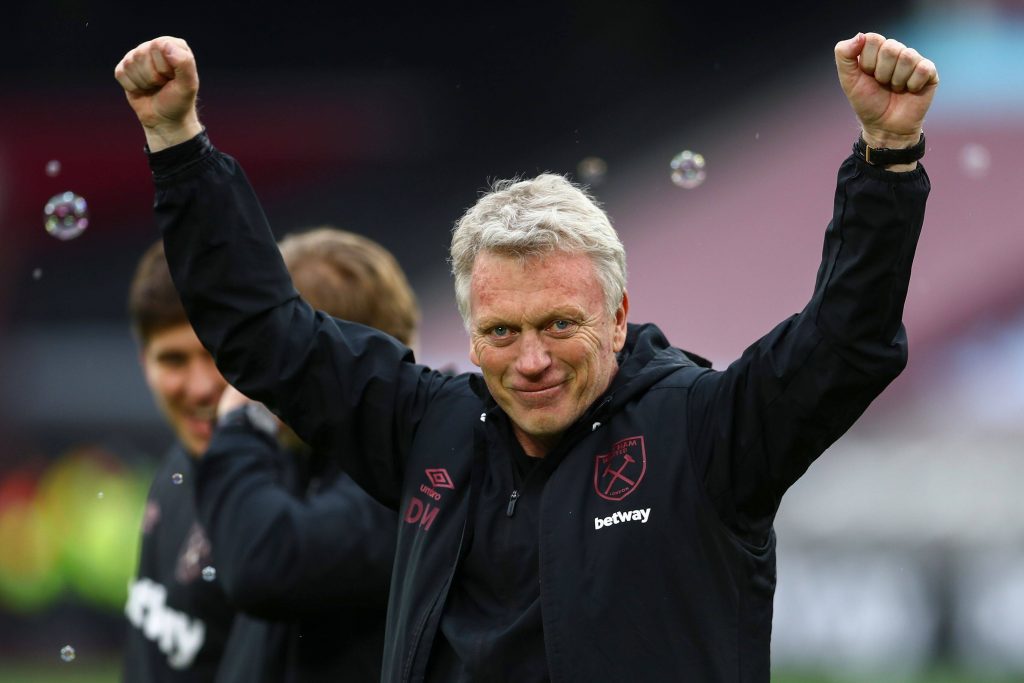 The Premier League fixtures for the 2021/22 season have been announced and West Ham United will begin with a trip to Newcastle United.

They have Leicester City and Crystal Palace at home in their second and third matches of the season and will be aiming for a good start.

David Moyes’ side were excellent this past season and will be looking to build on that next time around.

The fans will be delighted to see that the fixture list has been spread out evenly. West Ham will not be facing the big teams back-to-back.

The Hammers will take on Chelsea and Arsenal in December, but the other four matches against Burnley, Norwich City, Southampton and Watford give them the chance of picking up some valuable points at a crucial stage of the season.

Meanwhile, Mark Noble will play his final home game for the club against Manchester City on May 15.

Some West Ham fans have taken to Twitter to share their thoughts on the fixtures – here is what they had to say.