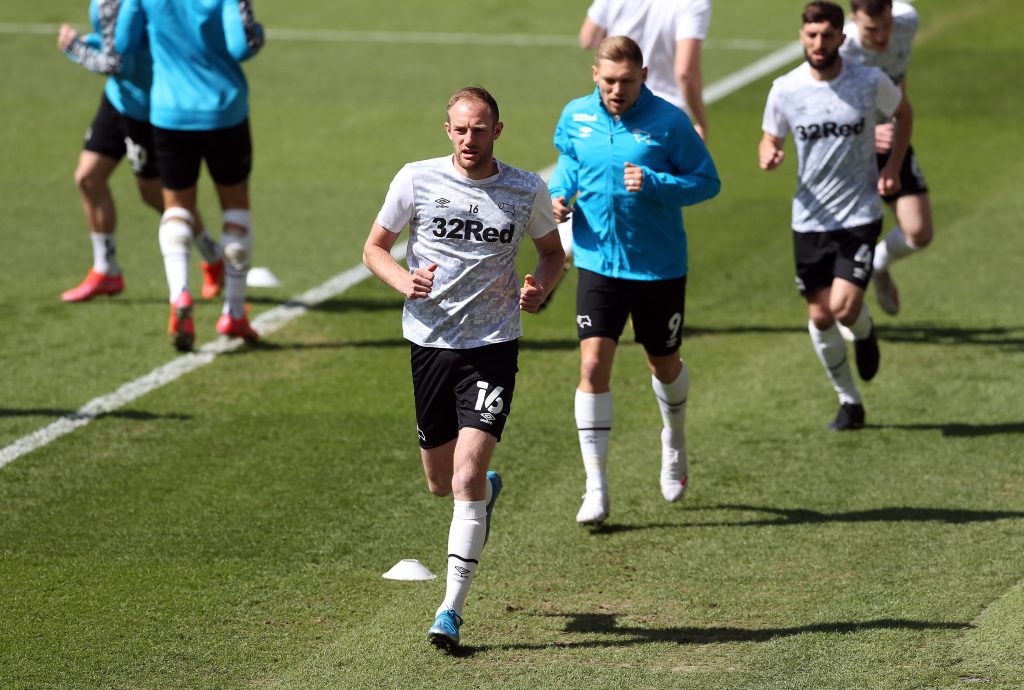 West Bromwich Albion are close to signing Brighton & Hove Albion defender Matt Clarke for around £5 million, according to a report from The Daily Mail.

Baggies boss Valerien Ismael will undoubtedly be keen to bolster his defensive ranks at the Hawthorns this summer.

However, it seems as though the Black Country outfit are already making moves to address that particular problem.

The Daily Mail claims that the Baggies are actually very close to bringing the 24-year-old centre-back to the Hawthorns.

The Seagulls ace has spent the last two seasons away from the Amex Stadium on loan with Derby County.

Clarke really impressed for the Rams.

He is an absolute monster in the air and won an average of 5.6 aerial duels per match last term.

£5 million seems like very good value for Clarke. He is a gritty, no-nonsense defender and understands what Championship football is all about.

This one seems like an absolute no brainer for the Baggies.