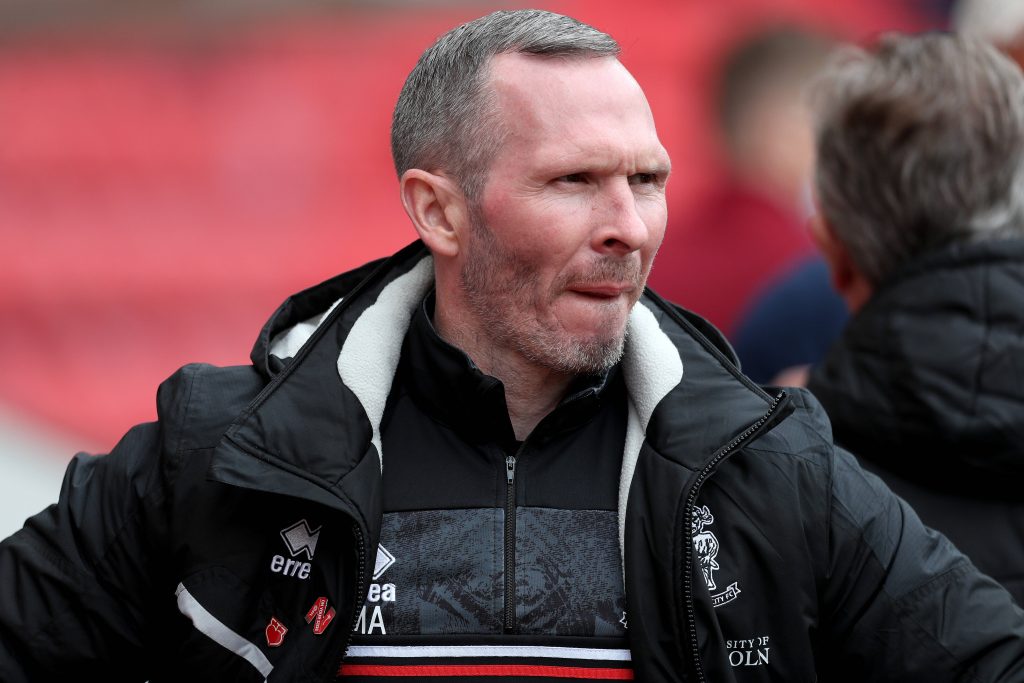 Lincoln City manager Michael Appleton has told West Bromwich Albion that he does not want to become their next boss, according to Sky Sports reporter Rob Dorsett.

Understand Michael Appleton has told #wba he doesn’t want the Head Coach job at the Hawthorns. Wants to see the project through at #Lincoln

The 45-year-old wants to remain at the League One outfit instead, dealing a blow on the Baggies.

The Hawthorns outfit have already rejected the chance to sign Chris Wilder, while David Wagner chose another club ahead of them despite coming very close to joining.

West Brom were keen on appointing Appleton as they sought a manager capable of helping them secure an instant promotion back to the Premier League.

They have to look elsewhere from the look of things, and the recent development would have left them disappointed.

He is clearly not interested in leaving his current employers after recently committing his future to the club.

The former West Brom midfielder started his managerial career at the Hawthorns, staying behind in a coaching capacity after a knee surgery forced him to retire in 2003.

He worked with the youth teams until becoming assistant manager and was appointed first-team coach in June 2009.

Appleton was placed in temporary charge in 2011 after Roberto Di Matteo was sacked, returning to the club as first-team coach to caretaker manager James Shan in April 2019.