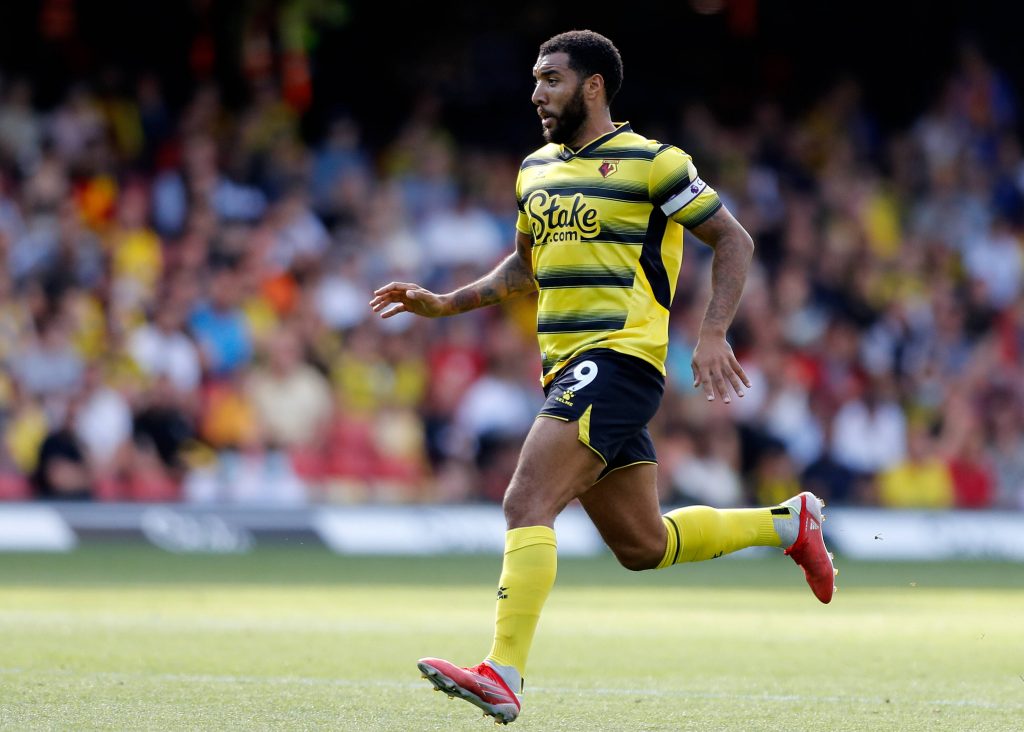 West Bromwich Albion have now joined the race to sign Troy Deeney from Watford this summer.

According to Express and Star journalist Joseph Masi, the Baggies are monitoring Deeney’s situation.

The vastly experienced striker is seeking a move away from Vicarage Road to play regular football.

Sources telling me Albion are amongst the clubs monitoring Troy Deeney's situation at Watford. He's also being heavily linked with a move to Blues. #wba

The Athletic claim have Birmingham City are heavily interested in signing the 33-year-old striker, and they are in discussions to sign the Watford striker.

The report claims that all parties are keen to find an amicable solution, although the final agreement hasn’t been reached yet.

Despite West Brom’s late intervention, Deeney is likely to join the Blues – the club he supports.

Watford are willing to release the 33-year-old from the final year of his contract to allow him to join Birmingham on a free transfer.

If he secures a move away, Deeney will leave the club holding the status of a legendary figure.

He has been with the Hornets for 12 years, including the current campaign. He scored the famous last-minute winner against Leicester City, which can easily be considered one of the best late goals of all time in English football.

West Brom are looking to return to the top flight, and signing an experienced striker like Deeney on a free transfer would appeal to them.

However, Deeney is at that stage where he wants to play regularly and enjoy his football, which could be a big factor in joining Birmingham.