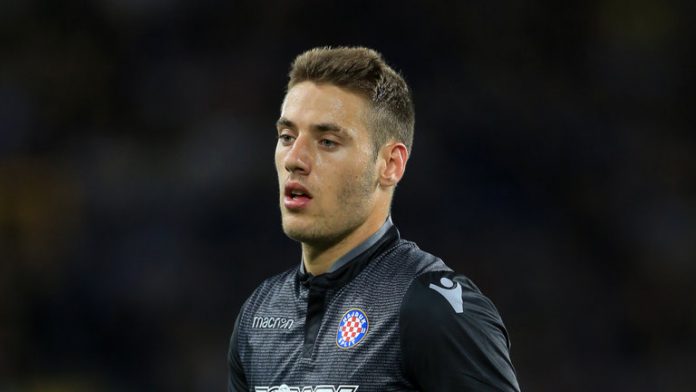 Nikola Vlasic says he is honoured to have the opportunity to play for Everton in the Premier League.

The 19-year-old played against the Toffees in their recent Europa League qualifying tie against Hajduk Split, impressing manager Ronald Koeman.

The Croatia Under-21 international has scored 10 times in 85 appearances for Hajduk since making his first-team debut in July 2014.

“I am very excited about the opportunity to play for this big club,” said Vlasic.

“The Premier League is the best league in the world and this is one of the top clubs in England. It is such a big honour for me to be here.

“When I heard that Everton were interested in me, I knew straight away I wanted to come here.

“Whenever someone called my manager or my father, I told them I only wanted to come to Everton.

“The ambition of the club is to ultimately play in the Champions League and I want to help achieve that goal.

“I believe in myself and in this team – I think we can do great things together.”

Everton have spent close to £150 million this summer with Gylfi Sigurdsson, Michael Keane and Wayne Rooney amongst their highest-profile signings.