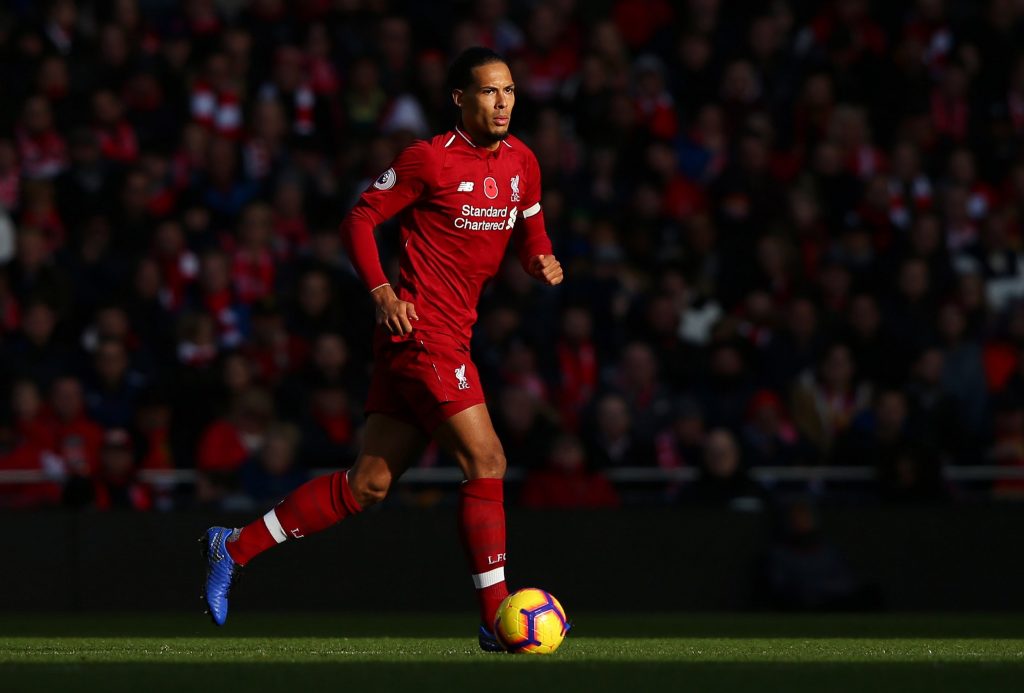 Liverpool star Virgil van Dijk has claimed that the Scottish Premiership title will be won by Celtic this season.

The Hoops are currently 12 points (at the time of writing) clear at the top after today’s win and they are firm favourites to retain their domestic crown.

Rangers will need a minor miracle to bridge the gap now.

Steven Gerrard’s men have done well this season but their inconsistency has cost them. The Ibrox outfit have dropped points against weak opposition in the league.

Speaking to BBC Scotland (cited by Daily Record), the Premier League defender has revealed that he keeps an eye on Celtic games and he is in contact with Nir Bitton.

He said: “I still watch Celtic games. I have friends there – I’m still in contact with Nir Bitton – and I always keep an eye on how things are going. It’s 10 points difference now so it’s not going to be in danger any more – it is Celtic’s title.”

Van Dijk went on to lavish praise on Neil Lennon as well. He believes that Lennon is a special manager and a special man.

The Dutchman enjoyed working with Lennon during his time at Celtic and he loved the Celtic manager’s direct approach.

Meanwhile, Van Dijk is close to guiding Liverpool to their first Premier League title in three decades. The Reds are comfortably ahead of Manchester City at the top of the table.

He managed to win the Champions League with the Reds last year.