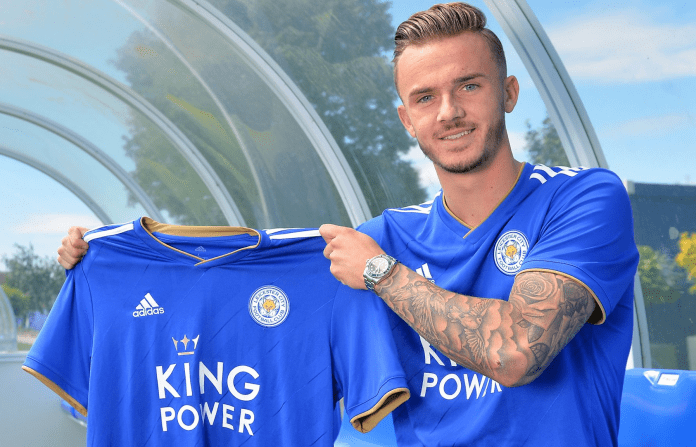 Watford striker Troy Deeney has lavished praise on the Leicester City midfielder James Maddison for his displays in the Premier League so far.

The highly experienced Premier League striker has tipped Maddison to earn an England call up soon.

He said: “He could be some player, this guy”.

The Leicester City midfielder has been in fine form so far and he has made the step up to the Premier League look pretty simple. Maddison was excellent in the Championship last season.

There is no doubt that he is one of the most talented young midfielders in the Premier League right now. It will be interesting to see if he can keep performing at this level throughout the season now.

Deeney added that along with attacking talent, Maddison’s tendency to work hard and defend from the front is a great quality. He also raved about the Leicester City star’s set piece ability.

The 21-year-old midfielder has got 3 goals and 1 assist in 6 league games so far and he will be looking to build on this start and make his mark in the Premier League this season. He will also be delighted to hear these comments from his fellow professionals.